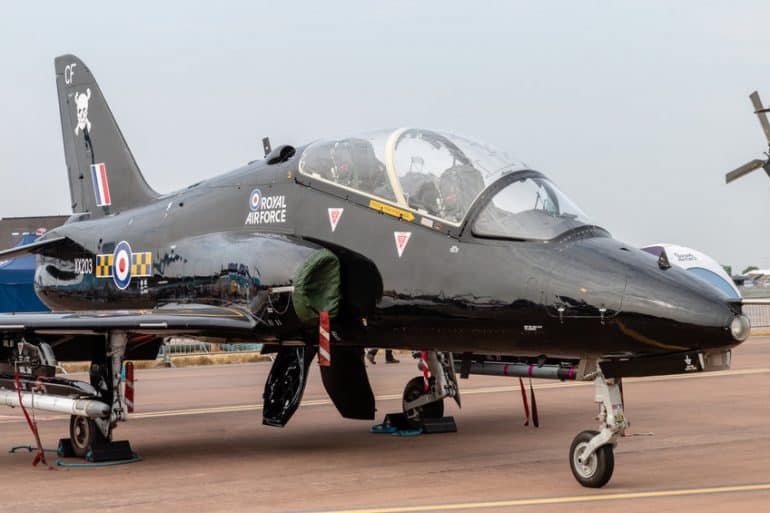 The BAE Systems share price has been surging this week. The BA stock is trading at 746p, which is the highest on record. It has jumped by more than 30% from February’s lowest level and almost 90% from its lowest level in 2020. As a result, its market capitalization has jumped to more than 23 billion pounds, making it the biggest defence contractor in the UK.

Lately, BAE Systems has been one of the best performers in the FTSE 100 index. Like other military contractors like Lockheed Martin and Northrop Grumman, BAE has benefited from the ongoing crisis in Ukraine. The UK and other governments have committed millions of military equipment to Ukraine. At the same time, analysts expect that defence spending in Europe and other places will keep rising after the Russian invasion of Ukraine.

BAE Systems manufactures some of the most popular products used by the military. Some of its top products are missile launchers, ammunition, and combat airplanes, among others. The BAE Systems share price is also rising as investors react to the company’s earnings that were published last week. The results showed that the firm’s revenue rose to 21.3 billion pounds while its order backlog slipped to 44 billion pounds.

The daily chart shows that the BAE share price has been in a strong bullish trend in the past few months. The current wave of the bullish trend started in October 2020 and accelerated last week when the stock managed to move above the key resistance level at 604p. It had struggled to move above this level several times last year. It was also the upper side of the ascending triangle pattern.

At the same time, the BA share price moved above the 25-day and 50-day moving averages while the Stochastic Oscillator moved above the overbought level. Therefore, while the overall trend of the shares is bullish, it is likely to take a breather in the coming days as investors profit. If this happens, the next key level to watch will be at 650p.