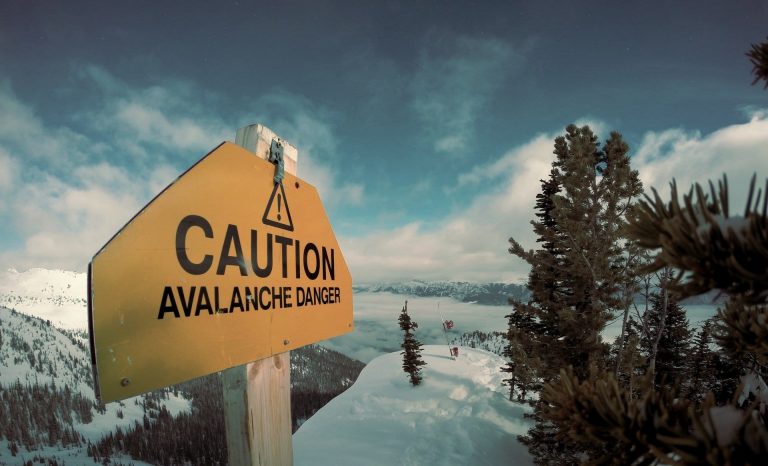 AVAX Price Could drop Between 20-50% on growing Bearish momentum

The AVAX price massively outperformed the September lows, surging more than 150% to set a new record of $79 on the 23rd. However, since then, it’s been all downhill for Avalanche (AVAX). Despite a growing belief that the Avalanche network poses a credible threat to Ethereum (ETH), the price has plummeted over the last two weeks.

Avalanche, along with the so-called Ethereum-killers such as Solana (SOL), Cardano (ADA), registered impressive gains in the third quarter. However, even despite Bitcoin (BTC) jumping above $55k today, AVAX is breaking down. Furthermore, the sell-off is accelerating, which could lead to an even steeper decline.

The 4-hour chart shows Avalanche has broken below the rising wedge support at $68. As a result, the AVAX price has slipped 15% to $58.50. Whilst AVAX may find support at August’s former all-time high of $57.50, I expect an extension into the $48-$50 range. However, considering the large amount of buying over the summer, the price could even halve from here if longs start to fold.

If the current bearish momentum gathers enough pace to breach $48.00, the AVAX price could slide 47% from the current level, back to the September lows around $31.00. Despite this highly negative take, it remains a possibility until the price recovers the rising trend line. If the AVAX price reclaims the uptrend at $71.00, the ascending wedge should dominate the price action and send Avalanche to a new record price. Therefore, the bearish AVAX price prediction becomes invalid above $71.00