The shares finished lower by -1.48% on Friday at $125.82 as investors braced for this weekend’s testimony.

Cook has been defending the California-based tech giant against claims that it has exercised an unfair monopoly against App developer Epic games.

The maker of the insanely popular Fortnite game has accused the company of monopolistic practices.

When customers pay to download Apps from the Appstore, the payment is channeled through Apple’s proprietary payment system.

The company then charges the developer a commission for processing the payment. Epic Games claim the commission charge is way too high.

Furthermore, the game maker suggests that Apple is overcharging paid apps developers to subsidize Apps that are free to download.

Obviously, Apple has denied the claims. The company insists the reason it requires payment are made in this way is to ensure customer safety.

The Apple share price has been under considerable pressure of late. An unfavourable outcome in this Anti-trust case is likely to further impact the outlook going forward.

In a previous report, I detailed some negative factors facing the Apple share price.

A rising trend line from September reinforces the support level, at $122.00.

If the Apple share price can stay above these two important support levels, there is a chance it can extend higher towards the 100-day average at $129.00. It would, however, first have to clear the 50-day at $127.60.

The price failed to achieve this on Friday. It briefly pierced the average on its way to the high at $128.00 but reversed course and finished the day back below.

I maintain a bearish stance but suggest traders wait for a result of the hearing before making a decision. Its impact is likely to have serious repercussions in one way or another, for the stock. 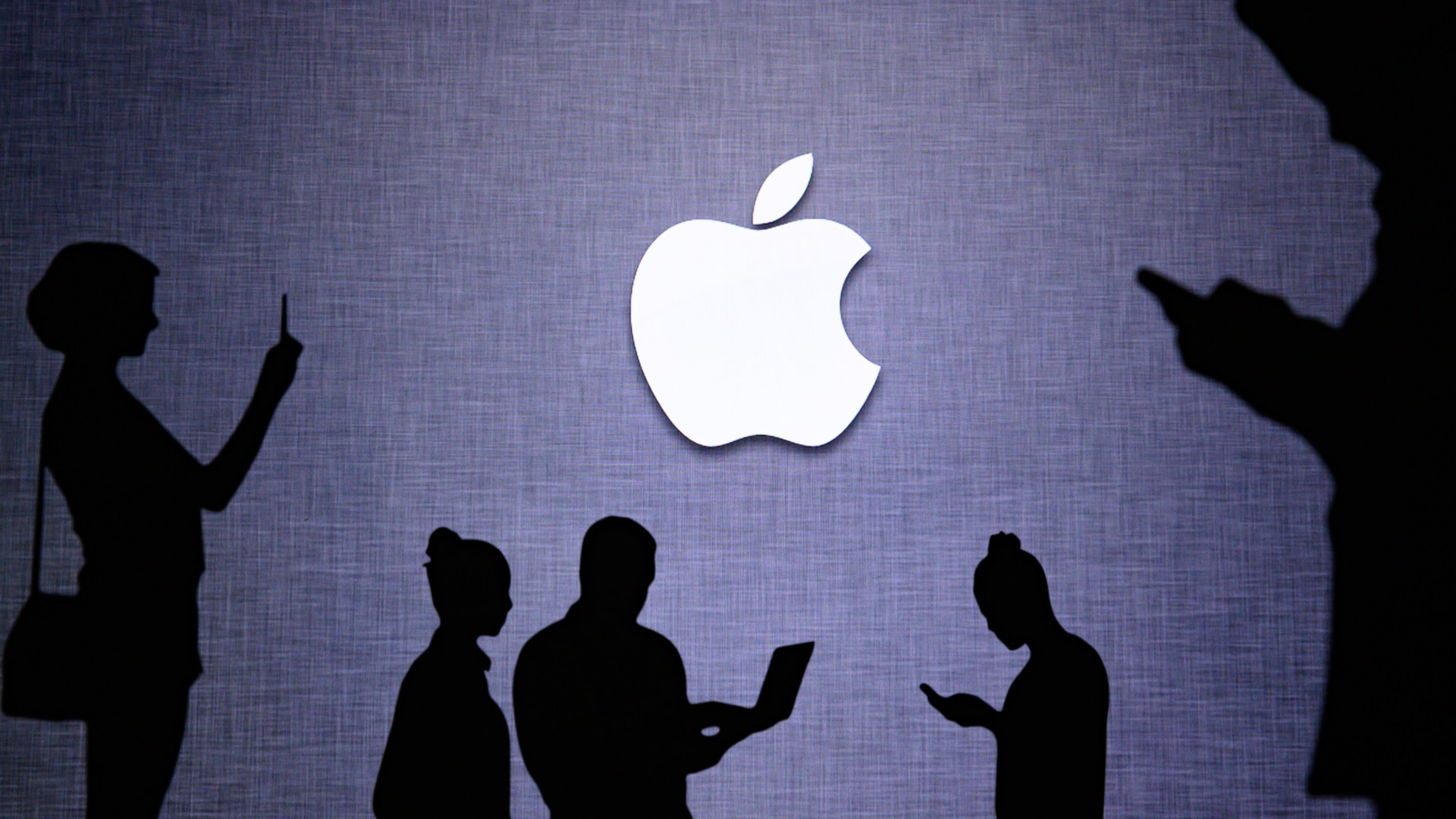 Apple Share Price Locked In A Tight Range: But For How Long? 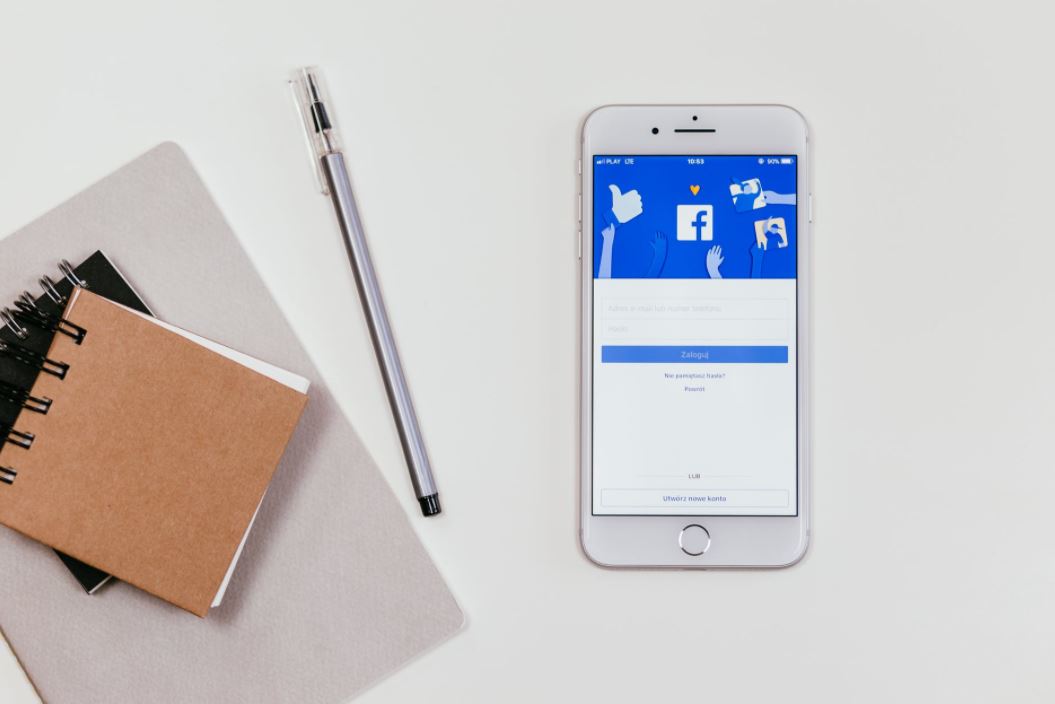 Apple Stock Could Drop Below $130 As It Declines Further