The AMC stock price improved by 7.5% yesterday. However, the stock is losing ground to newcomers in the race for most mentioned on WSB.

AMC is still working its way through a narrowing pennant formation. However, it must soon break out in one direction or another. As always, the question is, which direction will it be?

There are valid arguments for both cases. Although given the lofty price, the upside seems favourable. This seems an odd thing to say, but surely if the squeeze were over, would the price not have collapsed already?

For a while last month, AMC was the most popular topic on Reddit’s retail investing sub r/wallstreetbets. Today, that place is taken by Sofi Technologies (SOFI: NASDAQ). In fact, according to sentiment checker SwaggyStocks.com, AMC has dropped 5 places to number 6.

So does this indicate, the crowd has moved on?

Firstly, according to Shortsqueeze.com, the short interest is decreasing. The current short interest stands at 17% of the available float, down from almost 30%. Secondly, the Days to Cover is now just 0.70.

Furthermore, the short-dated options open interest is not pointing to an immediate gamma squeeze. If anything, the maximum pain for option holders is lower.

Therefore, it’s understandable the market is struggling for direction, given the mixed signals.

The daily chart illustrates the triangle formation that has restricted movement in the stock. The trading range is narrowing to the extent where the stock will be forced outside within the next few sessions. This would likely be the catalyst for an outsized move.

If AMC closes below $53.50, it could leave the price vulnerable to a sharp correction. Additionally, the reverse could be true on a close above $61.00.

Until the triangle gives way, both the bulls and the bears will be playing the waiting game. However, the chart suggests they won’t be playing for long. 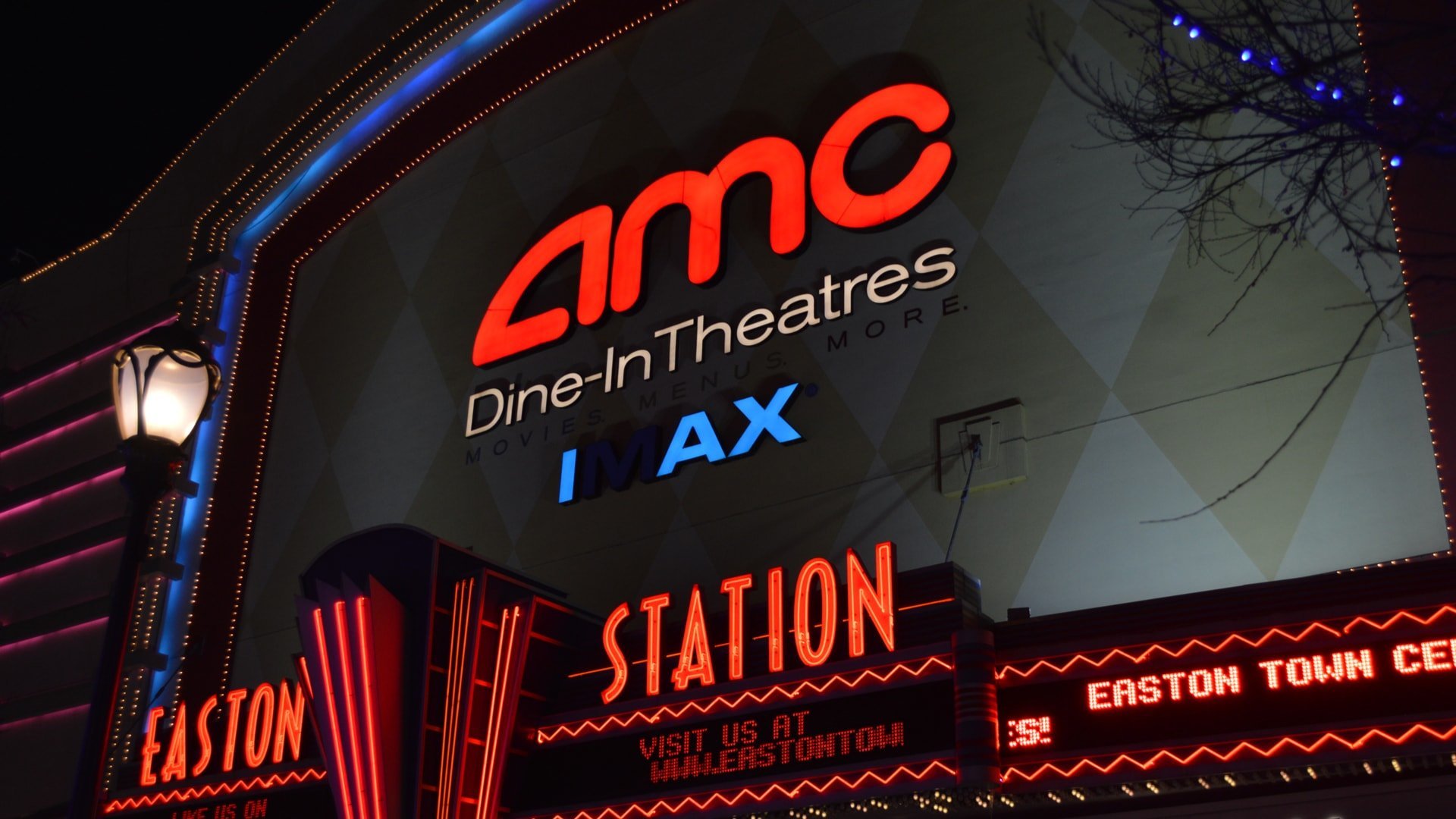