Will Bitcoin Recover in 2023? An Analysis of Recovery Prospects 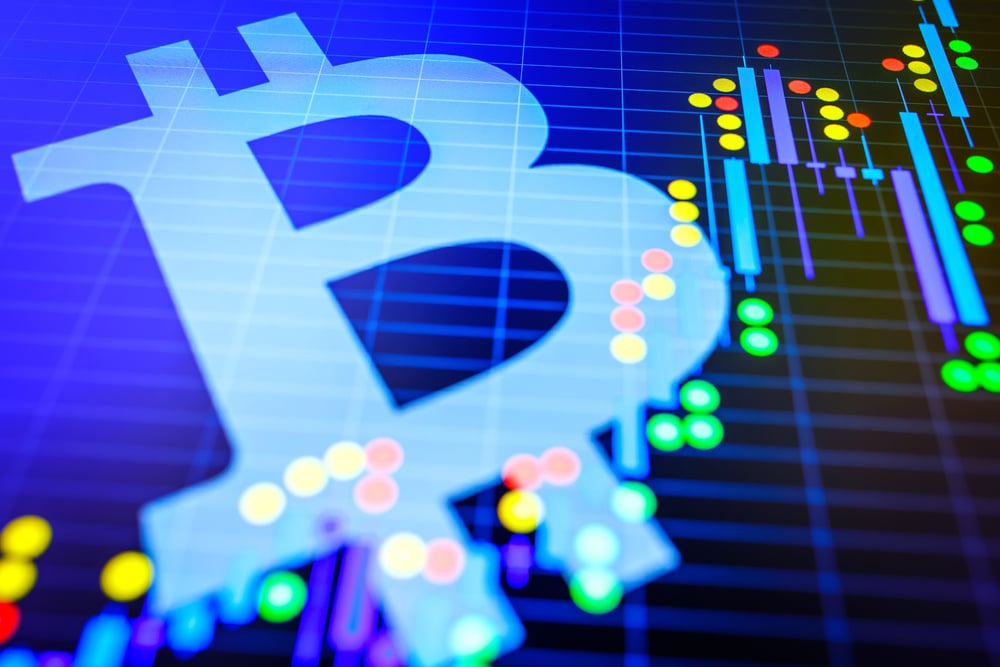 Bitcoin price failed to move significantly this week, gaining less than a percentage point and continuing a low momentum, low volatility trend that has dominated the crypto markets for the third work. Today, the low volatility and momentum trading is looking likely to continue, with prices moving slightly bullish by less than 0.1 percent at press time.

Bitcoin has had a tumultuous year in 2022, with significant price fluctuations and a decline of almost 75% from its all-time high. The market has been impacted by the collapse of the FTX exchange and the Terra ecosystem crash, along with increasing regulatory scrutiny and global economic uncertainty. The current market cap of bitcoin is around $318 billion, far from its peak of over $1 trillion.

Despite the challenges, some analysts and well-known traders remain optimistic about the future of bitcoin and the cryptocurrency market. Satoshi Stacker, a well-known crypto trader, believes that bitcoin is on track to grow, citing past instances when the market recovered from similar declines. He also pointed to the increasing institutional adoption of bitcoin as a positive sign for the market.

Other traders, such as Crypto Rand and Alex Saunders, also believe that bitcoin has the potential to recover and even surpass its previous highs. Crypto Rand pointed to the growing interest in bitcoin from institutional investors as a driving force behind the potential recovery, while Saunders cited the increasing use of bitcoin as a hedge against inflation as a potential catalyst for growth.

However, not all traders are as optimistic about bitcoin’s chances of recovery. Wallet Investor predicts that bitcoin prices could drop to $10,111.96 by December 2023, a bearish outlook compared to other predictions.

My Bitcoin Price Forecast for 2023

There are many factors that might impact the chances of Bitcoin recovery, including the current bear market of the larger cryptocurrency industry. However, based on the fundamental analysis above, there is a high likelihood that we might see Bitcoin start recovering by next year.

I expect Bitcoin to hit $20,000 by the first month of next year and possibly set the pace for the entire year. However, even with the high recovery expectations, a stop loss at $15,000 price level is recommended because at that point, my bullish trend analysis will have been invalidated.