VeChain Price Prediction: Is VET a Good Buy in January 2022? 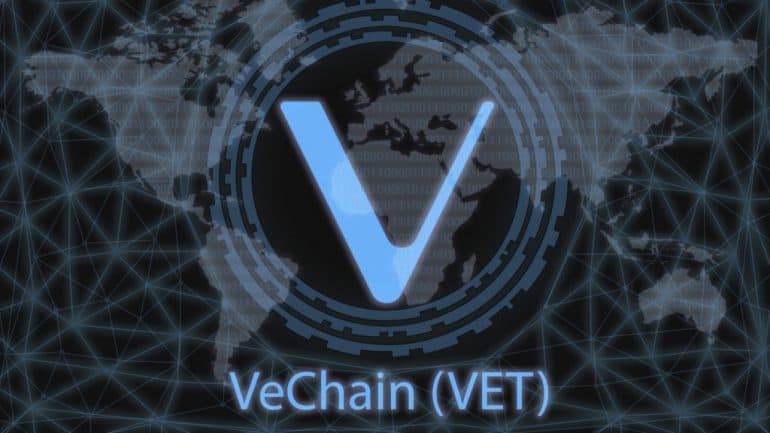 The VeChain price has been under intense pressure in the past few months as demand for the once high-flying coins has waned. VET, its native token, is trading at $0.074, which is about 73% below the highest level in 2021.

VeChain is a blockchain network that is headquartered in Singapore but whose most operations are in China. The supply-chain platform is used by many companies to simplify their logistics and other supply chain issues. It does this by using the VeChainThor technology.

At its peak in 2021, VeChain was one of the most popular blockchain platforms in the world. Its Google searches were rising and the number of social media mentions was surging.

The VeChain price has lagged partly because of the crackdown of cryptocurrencies by Chinese authorities. A look at key data shows that some of its biggest buyers were from China.

Still, VeChain is not alone. Other cryptocurrencies that were once as popular have also declined. Some of these are Filecoin, which is now the 40th biggest crypto and Theta, which is at position 42.

The daily chart shows that the VET price is trading at $0.074. This is an important price since it has struggled moving below that level several times before. A closer look shows that the VeChain price has formed what looks like a head and shoulders pattern. It is also below the 25-day and 50-day moving averages.

Therefore, there is a likelihood that the VeChain price will have a bearish breakout in the near term. If this happens, the next key support level to watch will be at $0.05, which is about 20% below the current level. Still, in the near term, the coin will likely bounce back.