10 mins ago
Dow Jones On Verge of Critical Break Above 30000; Targeting New Highs
3 hours ago
GBP/USD Reverses Intraday Losses After EU Official Says Brexit Deal is Imminent
5 hours ago
USD/CHF Crashes to a 6-Year Low – Path of Least Resistance is Still Lower
6 hours ago
Goldman is Bullish on Copper Price – What Could Go Wrong?
6 hours ago
EURGBP Could See Volatility on Brexit and ECB Meeting

One of the quietest pair of the FX dashboard this 2020 is the USDJPY pair. Unlike its peers, it consolidated a lot. However, despite trading with a bearish bias, in the sense that all the rallies have been sold, it bounced back every time. And now, the pair formed not one, but two bullish patterns – one continuation and one reversal pattern.

The USDJPY tends to react the most during U.S. Presidential election years. As such, it may be that the recent consolidation is just the calm before the storm. If we look back at 2016’s election, the pair exploded higher after consolidating before the outcome.

However, there is a difference between now and then – both central banks have their interest rates to the lower boundary, making it difficult for investors to invest for yield.

When Prime Minister Shinzo Abe announced a couple of weeks ago that he is stepping down, the JPY rose across the board. But the move was quickly reversed on most crosses (e.g., EURJPY). Abe’s successor, Suga, comes from the same party, and the market took it that the Abenomics (i.e., fiscal and monetary polity combined with structural reforms) in Japan will continue. As such, back to business as usual for the JPY pairs.

This week Suge announced that Japan is likely to hike the sales tax again. Not that the first time it had much success with it, but Suga says that there is no other choice given that Japan cannot avoid the decline in population.

We can see a head and shoulders forming on the four-hour timeframe, with the price action consolidating on the right shoulder currently. This is a reversal pattern, pointing to a move above 110.

Moreover, the right shoulder’s price action forms a triangle as a continuation pattern – another reason to be bullish.

Hence, bulls would want to go long on the neckline’s break with 110 as target and 105.25 as invalidation. 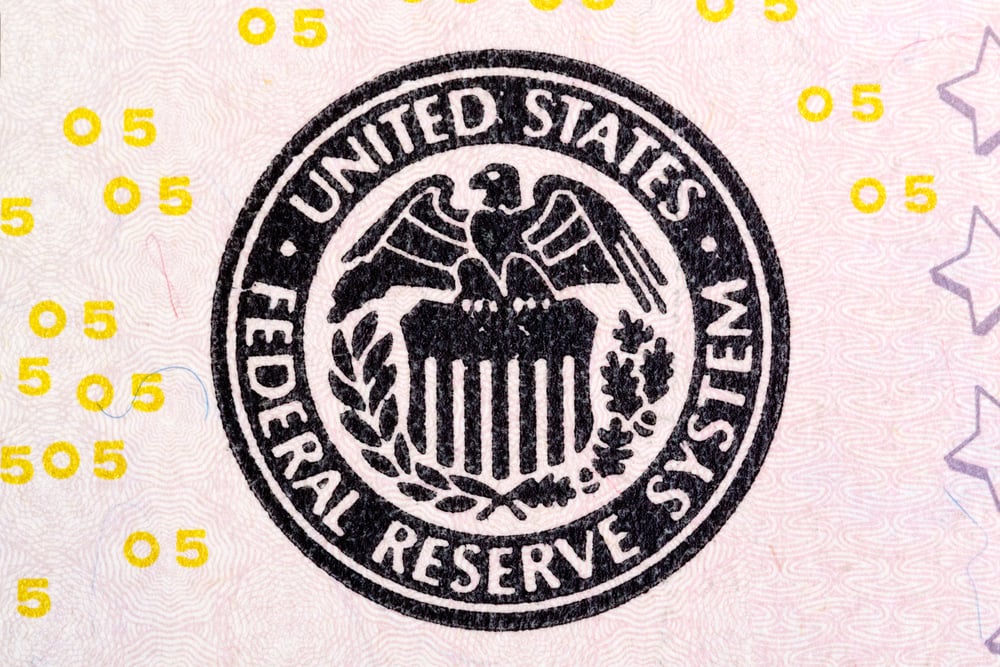