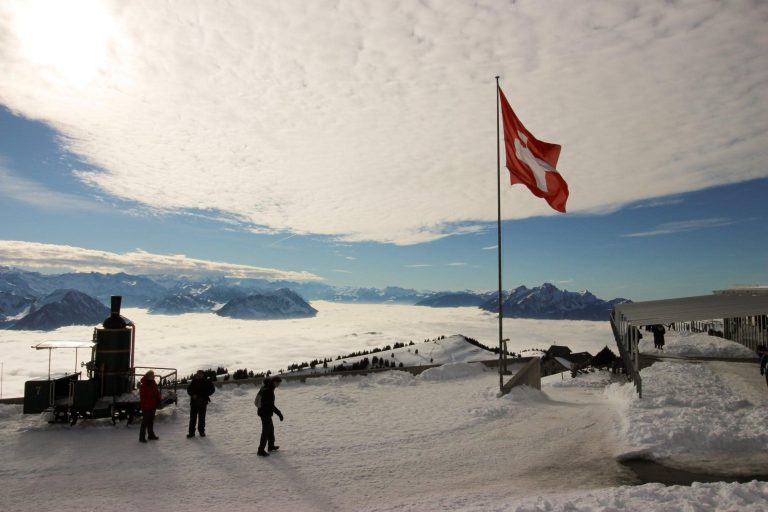 Yesterday’s FOMC minutes triggered a positive response on the US Dollar leading to broad-based buying on the greenback. This allowed for a retracement pullback on many USD-based pairs which were heavily overextended. The USDCHF was one of such pairs, and after several weeks of an extended selloff, the USDCHF recovered by more than 100 pips.

What triggered the positive response on the USDCHF? The FOMC indicated in its meeting minutes that there were “extremely elevated” uncertainty levels with regards to the economic recovery following the devastation caused by the coronavirus pandemic and that the ongoing situation would continue to put pressure on employment, economic activity and inflation in the short term.

This provided the basis for USD-buying, sending the USDCHF to the 0.91533 resistance level. This level intersects the descending channel’s upper border and has so far held firm.

The 0.91533 resistance level served as the resistance that stopped the price recovery. Price has resumed the downside move, which puts it on the path towards the 0.90463 support target (5 August low). Below this area, 0.89953 presents itself as the next support target, with 0.89144 and 0.88600 lurking as potential targets further to the south.