47 mins ago
S&P 500 Index Reverse Loses At the End Of A Disastrous Q1
54 mins ago
Nasdaq 100 Higher As Recovering Chinese PMI Lifts Global Markets
2 hours ago
Sweden’s Economy Might Shrink 4%, USDSEK Rebounds
2 hours ago
Pound to Rand: GBPZAR Upside Eyed On South Africa Rating Downgrade
3 hours ago
Gold Price Sits And Waits; Why The Next 3 Days Will Be Crucial

The USDCAD is virtually unmoved at 1.32577 as at the time of writing as retail sales data released by Statistics Canada for December 2019 show data conflict. While the Canada Core Retail Sales data came in at 0.5% (versus 0.4% consensus and 0.4% previous number), the headline Canada Retail Sales worsened to 0.0% versus the consensus of 0.1% and the prior figure of 0.9%.

The slightly upbeat data from the core component of the figure was easily offset by the steep drop in the headline retail sales number, as lower gasoline prices weighed on the data. The surprise was the $1.2billion generated from the very first year of legalized cannabis sales.

The retail sales data can be interpreted as CAD-negative and will do little to stop the strength that the US Dollar has exhibited in the last few days.

The US Flash Manufacturing PMI is expected in a little over an hour from now. This data release will probably give more direction to the USDCAD. Therefore, if the US Flash Manufacturing PMI gives a number that is strongly USD-positive, we can expect the USDCAD to push above the resistance posed by the lower of the two descending trendlines. This scenario could then open the pathway towards the horizontal support at the 1.32974 price level, which is formed by two clusters of highs seen in August and September 2019.

Failure to break above the lower descending trendline could allow the USDCAD to initiate a pullback towards 1.32254, which has so far held well as a support to this week’s price action. A downside break of this area allows the USDCAD to target the 1.32030 price level. 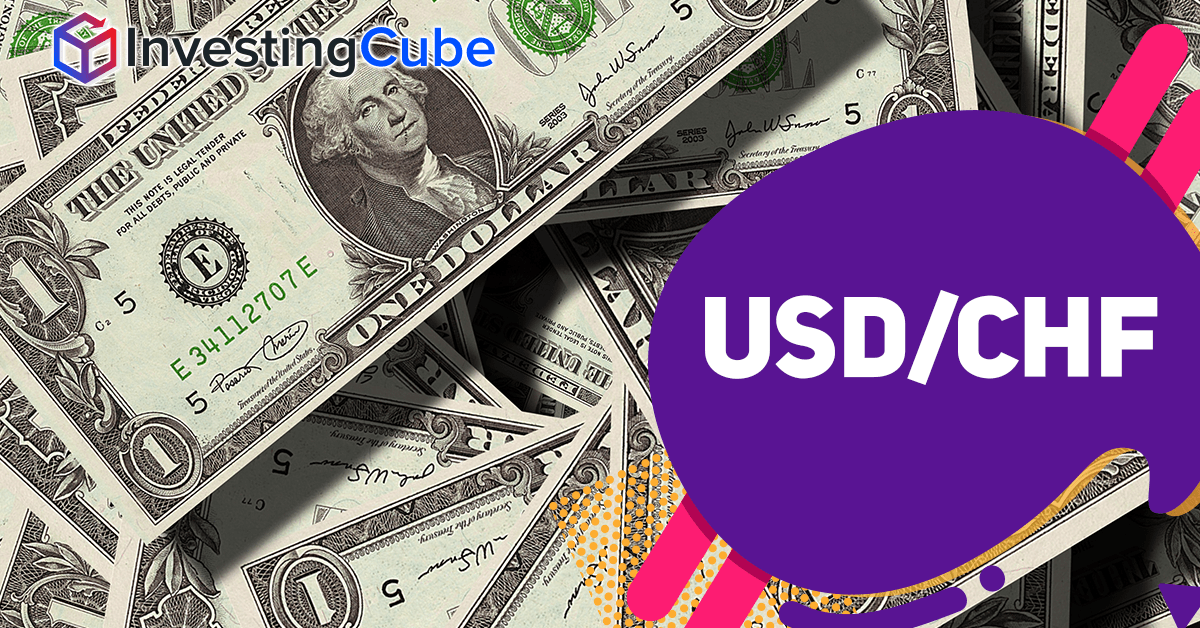 USDCHF Rebounds Despite The Dallas Fed Slump to -70 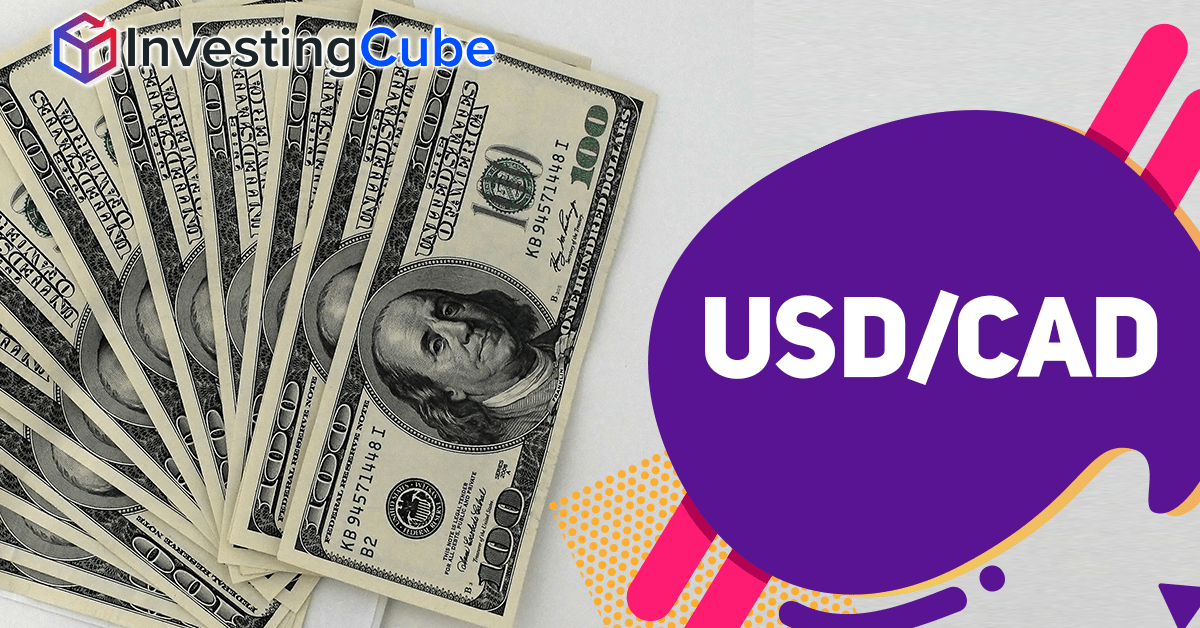