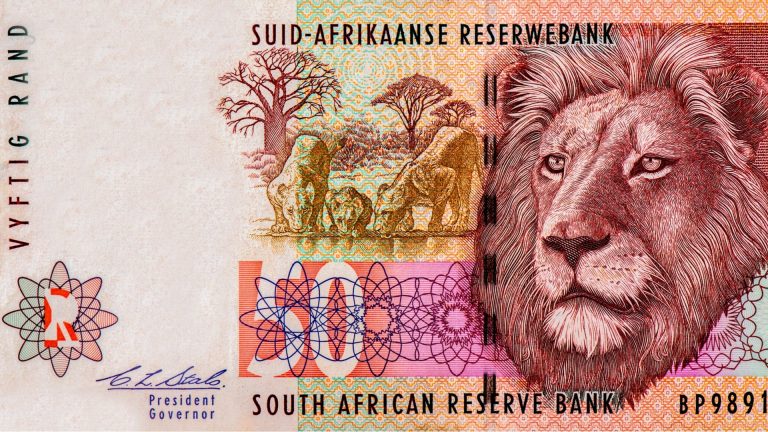 The USD/ZAR pair was in a tight range in the morning session as traders reflect on the Federal Reserve decision and the upcoming South Africa Reserve Bank (SARB) meeting. The South African rand is trading at 14.78 against the US dollar.

The USD/ZAR held steady in the overnight session as traders reflected on the latest FOMC decision. In it, the Federal Reserve left rates unchanged and continued with its asset purchase program.

At the same time, more committee members expect that the bank will start hiking interest rates in 2022. This is a bit earlier than the previous estimate of 2023. Jerome Powell expects that the Fed will start winding down its asset purchase program in the coming year.

The next key catalyst for the USD to ZAR pair will be the SARB decision that is expected to come out on Thursday. Like the Federal Reserve, the South African central bank is expected to leave interest rates unchanged and signal that it will hike rates in the coming months.

The SARB decision comes a day after the country published strong inflation numbers. The data showed that the country’s headline CPI rose from 4.6% in July to 4.9% in August. In the same period, core CPI rose from 3.0% to 3.1%.

Notably, the decision will come a day when the Brazilian central bank raised interest rates again and Norges Bank is expected to hike. Similarly, the Bank of England and CBRT will hold their meeting today.

The USD/ZAR has been in a tight range in the past few days. It is trading at 14.77, which is between the 50% and 61.8% Fibonacci retracement level. It has formed a bullish flag pattern while the MACD has formed a bearish crossover.

Therefore, there is a possibility that the pair will break out higher after the SARB decision. If this happens, the pair will likely rise to the key resistance level at 15.00. On the flip side, a drop below the key support at 14.70 will invalidate the bearish view.