The Dangers of Quantum Computing on Cybersecurity, Will It Be Stopped? 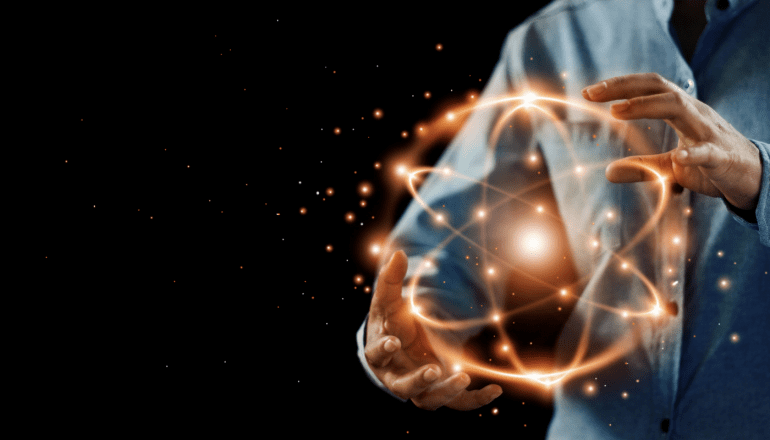 In 2021, cybercrime and cybercriminals exploded back to the scene after a short dip in 2020, possibly due to the COVID-19 pandemic. While the authorities and white hat hackers do their best to prevent cybercrime, the criminals continue to evolve their tactics in ransomware, phishing, etc. and enter into new industries, sometimes causing irreparable damage or even death.

Let’s look at some of the most shocking facts of cybercrime in 2021. According to a study by Check Point, the first half of 2021 saw ransomware attacks increase by 102% compared to the first half of 2020. Notwithstanding, the global cybercrime costs are expected to grow by at least 15% year on year over the next five years, reaching an estimated $10.5 trillion annually by 2025. According to Interesting Engineering, cyber-attacks are more likely to bring down F-35 jets than missiles – a shocking fact.

Recent cybersecurity reports have further shown that cybercriminals are getting better in their activities and entering new horizons. For example, in September 2020, the first case of cybercrime causing death was recorded when a ransomware attack caused IT failure at a hospital in Dusseldorf, Germany. The case caused a frenzy across the health industry, with the expenses to protect themselves from cyberattacks expected to cross the $125 billion mark by 2025.

Other areas such as pipelines, meat-packing plants, and water supply centres have also witnessed several cyber attacks over the past year. For example, in April, hackers tapped into the U.S.’s Colonial Pipeline, blocking their services and demanding a $5 million ransom, which was paid.

As the statistics suggest, cybercrime will not slow down anytime soon despite the increased efforts in securing data and information. Notwithstanding, cryptographic systems such as blockchain technology could be obsolete in the coming years as quantum computing developments gain ground. Is there any new technological development to save us from cybercrime if quantum computers come alive?

The abyss of quantum computing

In 2019, Google announced they had reached a ‘significant milestone in achieving quantum supremacy following tests of its quantum computer. The computer completed a computation that would have taken the world’s best supercomputer 10,000 years to solve in just under 200 seconds. So imagine what quantum computers will do in the future – especially if a bad actor owns one.

Cyber security will be heavily compromised, and today’s cryptographic security systems will easily be breached. The catastrophe could cost companies, corporations trillions of dollars to fix the issue if it is not addressed early enough.

QANplatform, a quantum-resistant blockchain platform, aims to prevent this from happening by creating safer solutions for the users if quantum supremacy is reached.

Looking into the future, we need to have solutions to protect our data from quantum computers’ dangers. Johann Polecsak, CTO of quantum-resistant blockchain QAN, said the world should be ready for quantum computers to avoid easy data decryption once supremacy is reached. However, despite giving props to Bitcoin’s cryptography, he explained in an interview that the blockchain’s security could still be in danger.

He explained that Bitcoin comes with an extra layer of protection with its double hashing properties. However, if a quantum computer “is capable of Shor on secp256k1 it’s safe to assume it’s also capable of Grover256”, enabling it to crack Bitcoin’s encryption.

QANplatform’s mission is to empower any developer to build rapidly and securely on the blockchain,t only QANplatform as a technology but also the opportunity for the wide availability of the token is important before the ecosystem launch; since QANX will be the native utility token of the QAN MainNet.”

With cybercrime evolving by the day, using quantum computing will make it even more unpredictable for corporations and individuals to protect their data. As the first quantum-safe blockchain, QAN aims to prevent cybercrime mutations, Polecsak explained. Furthermore, the platform aims to offer a quantum-safe design that is not “a linear comparison or a race where it needs to keep up side-by-side with increasing qubits”.

QAN platform will offer users high throughput, easy integration, and low latency, improving currency blockchain models and algorithms in a post-quantum supreme world. The blockchain is quantum-resistant due to its lattice-based algorithms, which resists the known quantum attacks in a “special design”.

As shown above, the threat of post-quantum computing cybercrime could cause a big problem with data and personal privacy. Blockchains have played a major role in introducing cryptographic solutions that improve privacy and security as cybercrime evolves by the day. Luckily, the threat of quantum computing being used for cybercrime is still hypothetical. Still, there is cause for concern. The cryptography underpinning modern internet communications and e-commerce could someday succumb to a quantum attack.

With quantum-safe platforms such as QAN, blockchains could be more secure from this futuristic threat. It would be wise to begin planning for quantum-resistant cryptography and platforms now!