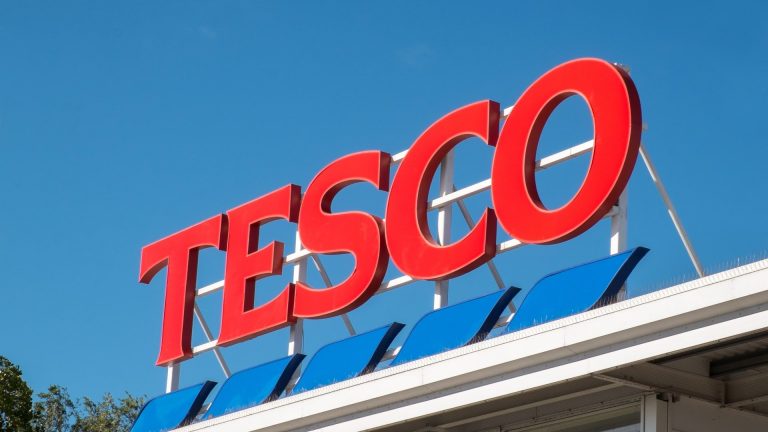 The Tesco share price is flying on Wednesday as investors cheer the company’s earnings and the management strategies to boost shareholder returns. The TSCO shares climbed by more than 5% and is trading at 265p, which is its all-time high.

On Monday, I wrote that Tesco would be the FTSE 100 stock to watch this week as the company publishes its half-year results. The stock lived to its hype. The company announced that it will spend about 500 million pounds to buy back its stock. It will also pay 3.2p dividend, higher than what analysts were expecting.

Tesco made the announcement after it announced a revenue of more than 30.4 billion pounds in the first six months. The revenue was about 5.6% higher than what it reported last year. At the same time, its pre-tax profit rose by 40% to 1.5 billion pounds.

Another notable thing in the company’s report was that its banking unit had made a profit. Tesco bank made an adjusted operating profit of 72 million pounds after making a loss of 155 million pounds in the previous year.

The shareholder returns announced on Wednesday were mostly because the management believes that the stock has underperformed. While it is currently at an all-time high, the returns have lagged that of other retailers like Sainsbury’s and Marks and Spencer.

Still, Tesco faces substantial challenges ahead. The company is seeing costs of doing business rise while some supply shortages have been reported. It is also struggling to find workers. Still, the CEO sounded upbeat, saying:

“As industry supply chains came under increasing pressure, we were able to leverage our strong supplier relationships and distribution capability to maintain good levels of availability for customers, contributing to our market outperformance.”

Let’s look at the long-term view. The monthly chart shows that the Tesco share price has done relatively well in the past few months. The stock has risen by more than 175% from its lowest level in 2015. Another notable thing has happened recently in that the shares have moved above the key resistance level at 251p. It had struggled moving above that level between 2011 and 2014.

Therefore, the stock will likely keep rising as bulls start targeting the key resistance at 300p. On the flip side, a drop below 250p will mean that there are some sellers left in the market.