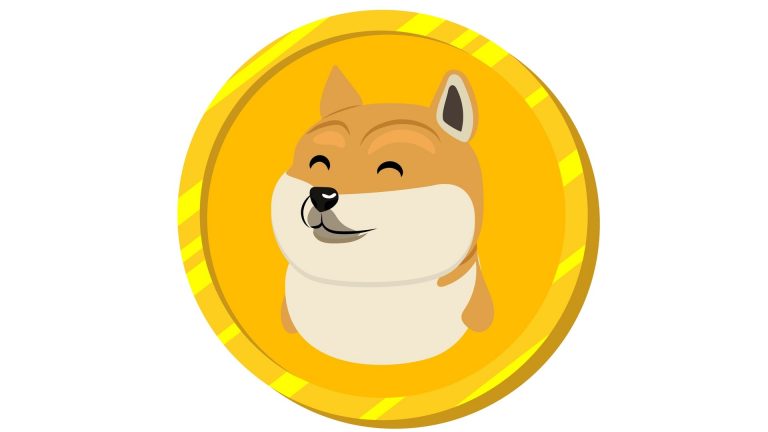 The Shiba Inu price got a much-needed boost following the news of its listing on the world’s second-largest cryptocurrency exchange. The announcement could not have come at a better time for Shiba Inu (SHIB). The dog-themed token has spent the last three months weighed down by low volumes and a lack of interest. However, that changed yesterday, when the Coinbase (COIN) effect kicked in.

When cryptocurrencies graduate to major exchanges, the price often rallies, believing that more investors will buy the asset. This has helped the SHIB token roar back to life, climbing from $0.0000065 to $0.0000096 in the last two days. Furthermore, both the volume and investor interest is returning. The Coinbase listing and the Shiba Inu price rise has made SHIB the highest trending crypto on Coinmarketcap.com. However, it’s too early to suggest Shiba Inu presents an attractive opportunity.

Turning to the daily chart, we can see that SHIB has been trending sideways since June. In that time, the price has found buying in a broad band of support between $0.0000050 and $0.0000060. Countering the support is a resistance zone between $0.0000090 and $0.000010. Following the collapse in May, the Shiba Inu price has respected both the support and resistance levels, reversing from each several times since.

However, if SHIB punches through on the upside, growing bullish momentum could take it considerably higher. Although where to, is anyone guess. Investors should heed caution considering the volatility and Shiba Inu’s lack of innovative utility. However, as we saw earlier in the year, this is not to say that SHIB can’t rally. But we should also remember what happened when the hype died down.