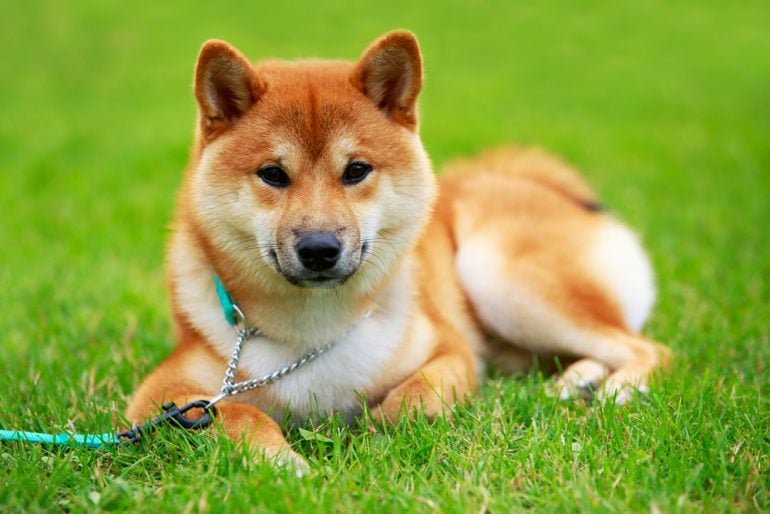 The dog breed Shiba Inu close up on green grass

The fall of meme coins

2022 has been a difficult year for meme coins and meme stocks. Indeed, most meme coins like Dogelon Mars, Tamadoge, and Floki Inu have all fallen by more than 80% this year. The same is true among meme stocks like Clover Health, GameStop, AMD, and ContextLogic among others.

The main reason for the collapse of Shiba Inu price was the change of monetary and fiscal policy. After unveiling a stimulus worth trillions of dollars in 2021, the American government has not sent any checks this year.

At the same time, the Federal Reserve changed its tune on interest rates and quantitative easing (QE). The Fed has delivered several interest rate hikes and analysts expect that the bank will continue hiking in 2023. It also implemented quantitative tightening (QT) policies that have reduced its balance sheet dramatically.

Shiba Inu price also collapsed as the level of interest in the coin crashed. A closer look at on-chain data shows that the number of Shiba Inu holders has dropped sharply this year. They now stand at about 1.2 million.

Further data shows that the number of Shiba Inu searches on search engines like Google and Bing has dropped sharply this year. The same is true for the number of social media mentions. Further, the collapse of FTX and Terra has not helped.

The four-hour chart shows that the SHIB price crashed hard this year. Most recently, it has formed a small ascending channel shown in black. It has also moved slightly below the moving averages while the Relative Strength Index (RSI) has crashed to the neutral level of 50. The coin has also formed a head and shoulders pattern.

Therefore, there is a likelihood that Shiba Inu price will have a bearish breakout in December 2022. If this happens, the next key support level to watch will be at $0.0000082. A move above the resistance at $0.0000093 will invalidate the bullish view.

As I wrote in my last Cardano price prediction piece, 2023 could be a different year for cryptocurrencies if the Fed changes tune on rate hikes. If this happens, the coin will likely rebound. However, the technical chart suggests that there could be blood in the streets for Shiba Inu.

For one, Shiba Inu has formed a head and shoulders pattern and moved below all moving averages. Therefore, the coin will likely have a bearish breakout in the first half of the year and then rebound in the final part. A breakout will only happen if the Fed changes its tune on rate hikes.