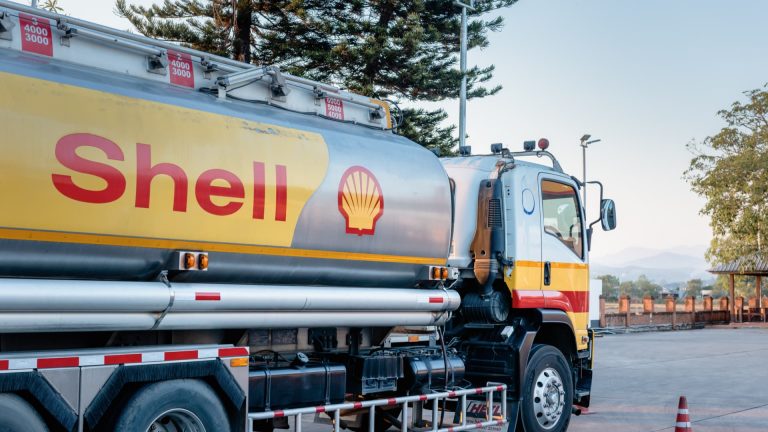 The Shell share price may be about to have a gusher. Oil’s rampant rally and strong technicals suggest that RDSA is about to surge. The share price has performed well over the last twelve months. Shell has gained over 16% since the start of the year and more than 75% from October’s 845p low. Despite this, Royal Dutch Shell (LON: RDSA) faces an uphill battle to return to pre-pandemic levels. However, if RDSA clears 1,500p, it could make up a lot of lost ground.

The Crude oil price has jumped almost 18% as hurricane IDA shut down much of the Gulf Coast’s crude production in the last few weeks. However, so far, it has had little effect on RDSA. The share price has increased by around 5%, but a huge resistance level has capped the rally. However, Shell appears to be gearing up to clear the trend line.

The weekly price chart shows the Shell share price is trading at 1,483p, nudging strong horizontal trend resistance at 1,500p. The trend line from April 2020 has since then rebuffed each attempt to break higher. Alongside the trend line, the 100-week moving average at 1,511p reinforces the overhead resistance.

Countering the trend resistance is rising trend support at 1,395p, which coincidently sits just above the 50-week moving average at 1,383.9p. This is the first and most significant long term support. For the bullish view to play out, the price must remain above this trend line.