Ripple Price Prediction: What Will it Take for a Trend Reversal to Occur? 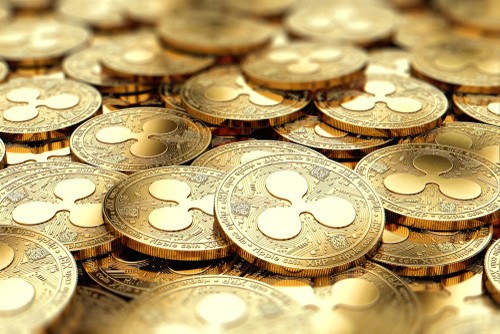 Ripple price has edged higher in Wednesday’s session; which has been the case with other cryptocurrencies. Even with the gains, the bulls need to gather enough momentum to push it to $0.9500 for a trend reversal to occur. According to CoinMarketCap, its market cap has risen by 4.69% over the past 24 hours. During the same timeframe, its trading volume has dropped by 12.75%.

XRP has eased after rebounding from its one-month low of 0.6973 on Monday. Since then, it has risen by over 11%.

As the crypto market continues to grapple with extreme fear, I expect the altcoin to remain under pressure in the short term. From this perspective, it will likely continue to trade below the crucial level of 0.9500 in the ensuing sessions.

Subsequently, Ripple price will probably remain within a horizontal channel in the near term; with 0.7529 and 0.8128 as the range’s lower and upper borders respectively. A move below the range’s lower border could push the crypto to 0.7230. Past that zone, the bulls will be defending the support at the psychological 0.7000.

On the flip side, a move above the horizontal channel’s upper border may place the resistance level at around 0.8500.