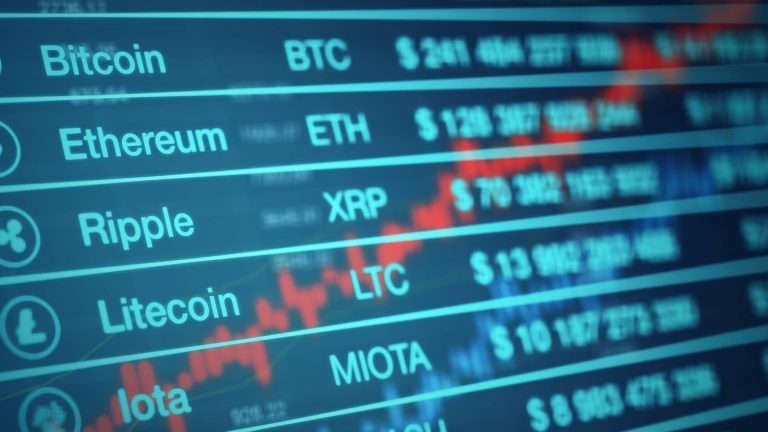 Ripple price has been trading within a horizontal channel since Monday as its SEC lawsuit seems to have no end in sight. Recently, lawyer James K. Filan, noted that neither the government nor Ripple Labs is willing to give in. As such, a settlement is unlikely in the near future.

The regulatory talks included in the $1 trillion US infrastructure bill have further dampened investors’ enthusiasm over the crypto. However, an improvement of the risk sentiment has helped support prices.

In the near term, I expect Ripple price to trade within a horizontal channel of between the prior resistance level of 0.7363 and Wednesday’s low of 0.6918.

A bullish breakout will place the next resistance levels at 0.7500 and 0.7746. On the flip side, if the bears manage to push the price past the channel’s lower border, the levels to watch will be 0.6751 and the psychological 0.6500.