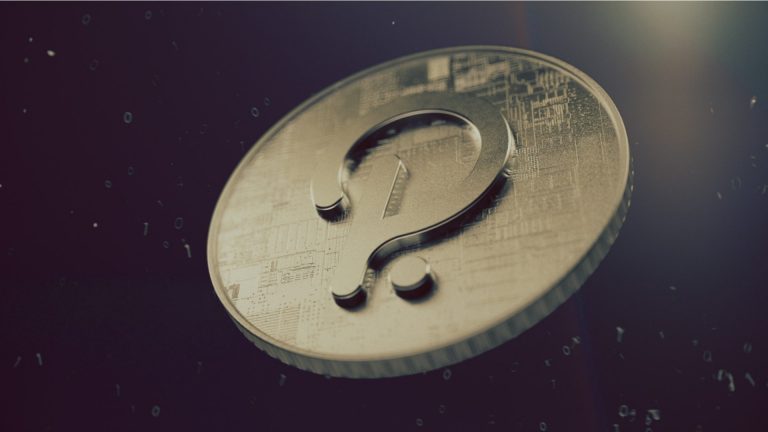 Polkadot price is hovering around $30 after reversing Tuesday’s gains. Interestingly, most cryptocurrencies have recorded losses in Wednesday’s session despite the improved risk sentiment.

In the previous session, the crypto fear & greed index was at a neutral of 54. This was an improvement from the extreme fear level of 25 in the past week. In Wednesday’s session, investors appear to have a higher risk appetite with the index being at a greed level of 59. From this perspective, Polkadot price will likely rebound in the short term.

DOT has eased on its decline after falling from Tuesday’s intraday high of 32.17. Over the past five sessions, it has dropped by 11.31%. However, it is still 4.49% higher than where it started at the beginning of the month.

At the time of writing, Polkadot price was down by 5.51% at 29.68. On a two-hour chart, it is trading below the 25 and 50-day exponential moving averages; hinting at further losses in the short term.

In the near term, Polkadot price will likely hover around the psychological level of 30. Entry of more buyers into the market may push the price to the 25-day EMA at 31.00.

If the bulls manage to break the resistance at that level, the path will be clear to retest Tuesday’s high of 32.17. On the flip side, a further decline will place the support level at Wednesday’s low of 29.04.