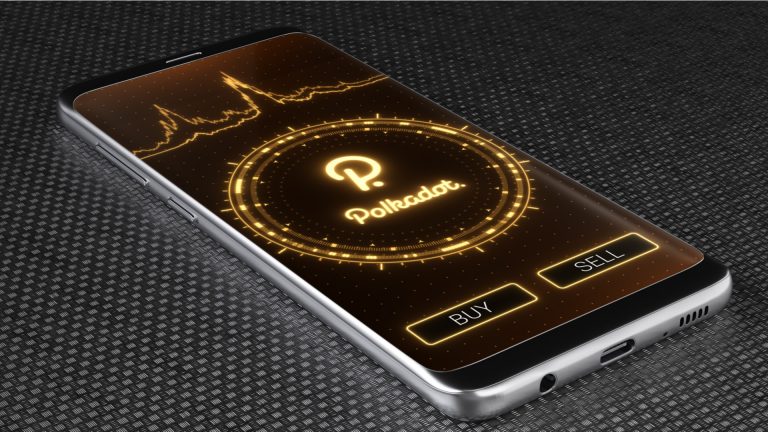 Polkadot price has had its trading volume drop by 0.5% over the past 24 hours. At the same time, its market cap is down by 3.52% at $26.77 billion. The altcoin’s downtrend is largely founded on the extreme fear that has gripped the crypto market. Notably, the crypto fear & greed index is at an extreme fear level of 24 compared to the prior session’s 25.

DOT has eased on its decline, which has been ongoing for close to a week. Since Friday, the altcoin has declined by about 19.11%. Besides, it is 17.34% lower than where it began in September.

Polkadot price is on a corrective rebound after nearing the oversold territory at an RSI of 33. As such, it will likely record curbed gains in the short term as it strives to level up at a neutral level of 50. On a two-hour chart, it is trading below the 25 and 50-day exponential moving averages with an RSI of 42.

Besides, the formation of a descending channel points to further losses. As long as Polkadot price remains within the channel, the bearish outlook still holds.

In the near term, I expect it to find resistance along the 25-day EMA at 27.90. However, to increase the chances of a trend reversal, the bulls need to yield enough momentum to push the price beyond the channel’s upper border to the prior support level of 30. On the lower side, the support level will probably remain at 25.22.