If history is anything to go by, the PancakeSwap price may be in for a major move. A recent surge in volume points to something big on the horizon for CAKE.

This time last week, I asked if PancakeSwap was about to break out. Although CAKE dropped 20% since the report went out, I’m starting to think this may be the start of a bigger move.

Over the last 8 hours, the trading volume has spiked to a level not seen since the end of May. This seems strange considering the relatively small price move over the period.

Rather than run some price analysis, I decided to look at the historical PancakeSwap trading volume to see if any patterns emerged.

The 4-hour chart of trades on Binance shows that since the middle of February, the volume has only increased at the same rate on 14 prior occasions. The average change in the PancakeSwap price was 50%.

However, the majority of price reactions were much higher than the average.

Firstly, liquidation. After sharp declines, leveraged longs are forced to close their positions. The market only stops going down when the price reaches an attractive level for buyers. This is normally signified by large volume as weak hands sell to strong. Typically this signals a price reversal to the upside.

Secondly, increasing volume on the way up could point to FOMO. Buyers, scared of missing the rally, chase the price higher. This forces similar buyers to jump in, and this continues until the last buyer is done.

With no one left to buy, the price turns lower, signaling the start of a downside reversal.

Clearly, the price has been trending lower, so there is more chance of the former scenario.

Should the PancakeSwap price break today’s low at $15.02, it could suggest that more liquidation will follow. This could see CAKE trade down to my worst-case scenario of $10.00.

However, that remains to be seen. Nonetheless, I will closely be watching the volume for more clues.

PancakeSwap price prediction: Breakout could be the icing on the CAKE 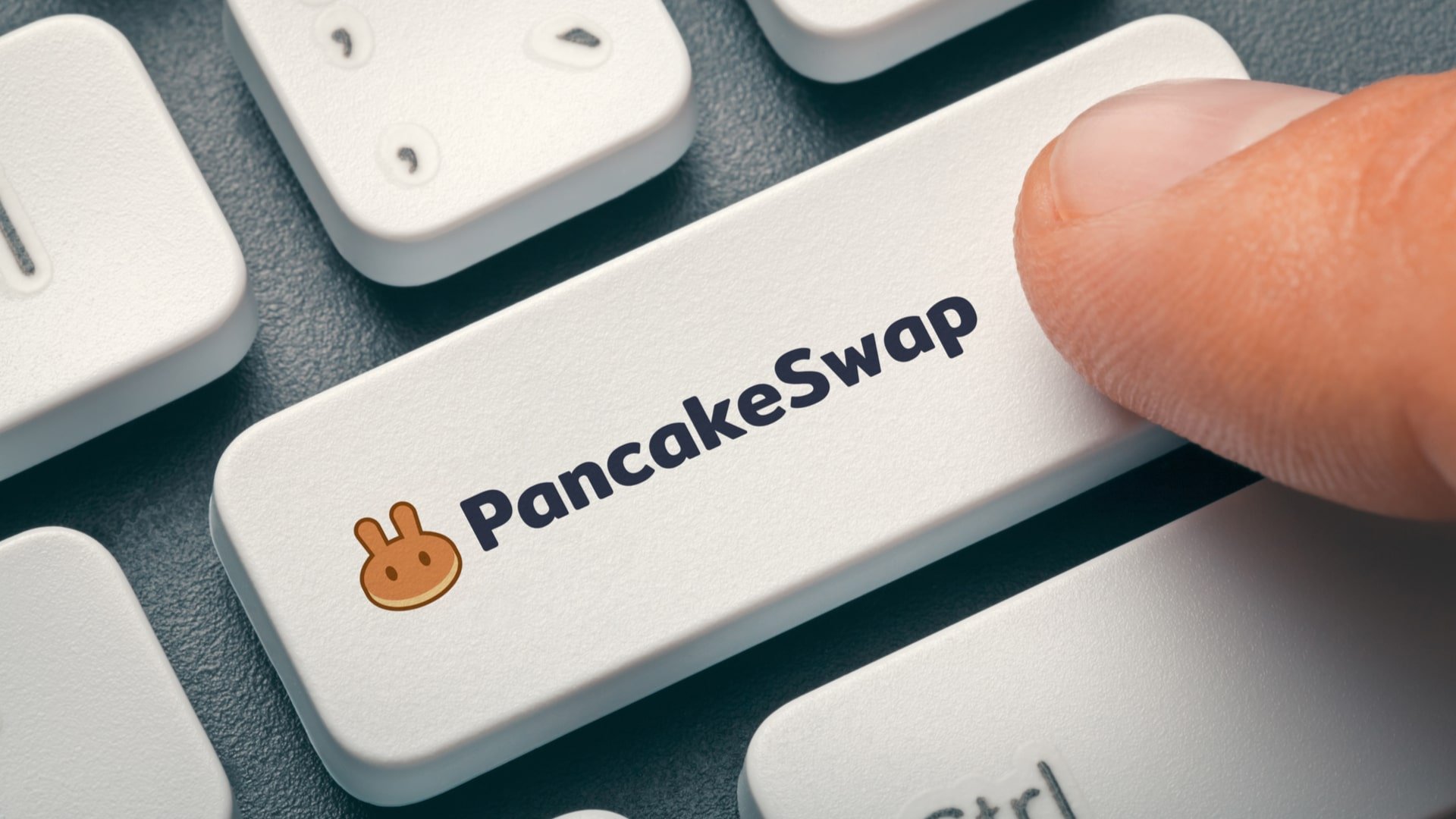 PancakeSwap Price Could Be On The Verge A Major Breakout