The Ocado share price is not doing well. The OCDO stock has crashed by more than 36% from its highest point this year. It is also loitering slightly above a key support level, as I will mention below.

Ocado news. Ocado was a key winner during the coronavirus pandemic as more people shopped online. The strong performance continued this year, as evidenced by the company’s strong half-year results that were published last week.

Therefore, while the company did well, investors are concerned about Ocado’s growth as the UK economy reopens. These are the same concerns that they have with other sensitive companies like Royal Mail and Asos. The concern is that more people will start shopping in shops and malls as the country recovers.

There are also concerns with the company’s profitability. While it has recorded strong growth in the past decade, the firm remains highly unprofitable. This is mostly because it spends most of its revenue in building its large warehouses for customers like Kroger. So, what next for the OCDO share price?

In a note last week after earnings, I noted that Ocado share price would keep falling. I pointed to the fact that the shares formed a double-top pattern whose neckline was at the support at 2,130. This prediction was accurate and the situation has gotten worse. Today, the stock is trading at 1,830p, which is an important level of support since it was the lowest level on June 4.

Therefore, in my view, a break below this support will push the stock sharply lower. The next key level to watch will be the psychological level at 1,500p, which is about 17% below the current level. A move above 2,000p will invalidate this forecast.

Can the Ocado share price recover after the warehouse robot fire? 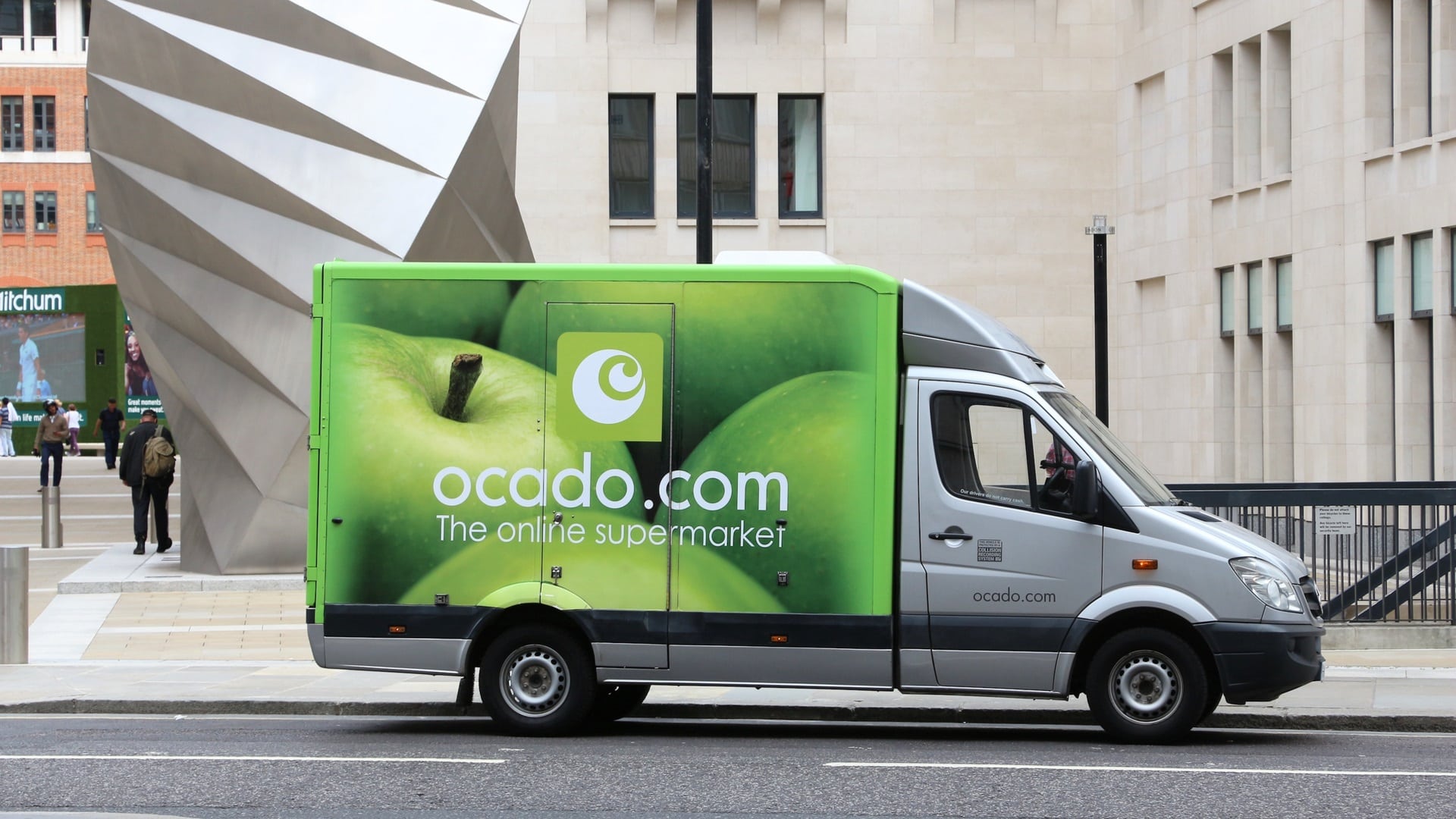