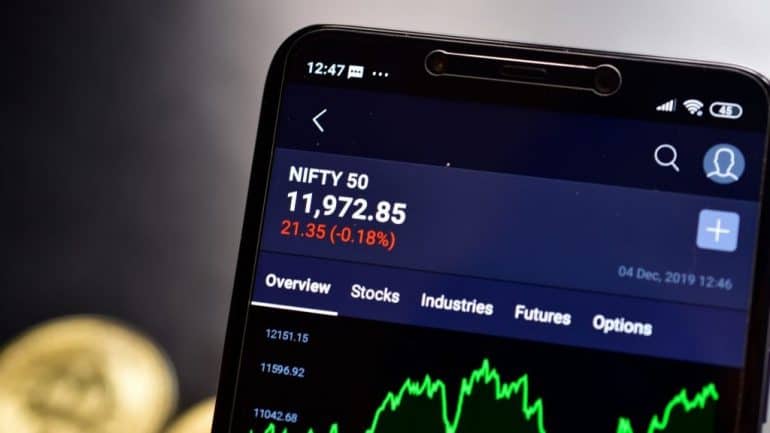 The Nifty 50 index has had a difficult start of the year as concerns about the Indian economy remains. The blue-chip Indian stock index pulled back to a low of 17,923 INR on Friday, which was lower than the 2022 high of 18,898 INR. This performance is in line with its global indices as the Dow Jones, Nasdaq 100, and DAX have all pulled back in the past few days. So, how will the Nifty 50 trade in 2023?

The Nifty 50 index did well in 2022 as it outperformed its global counterparts like the Dow Jones and S&P 500. Investors bought Indian stocks because of their bullish momentum and the fact that the country had a strong economic growth. India benefited as companies moved out of China because of the Covid-19 pandemic and its tensions with the United States.

India also benefited from the Russia-Ukraine crisis as it was able to buy cheap Russian oil and gas. At some point, Indian companies were buying Russian oil for less than $50 per barrel. In that period, other countries were paying more than $90. Economists expect that the economy will continue doing well in 2023. In a report this week, the Reserve Bank of India said that the economy will expand by 7.1% in the first quarter of the year.

The Nifty 50 index was mostly driven by Adani Enterprises in 2022. The ports and energy giant saw its stock climb by more than 126% in 2022, which helped push Gautam Adani to the second-richest person on earth. It was followed by ITC Limited, a conglomerate that has interests in 13 businesses across the sectors. It has operations in software, packaging, specialty papers, and agribusiness. ITC share price jumped by more than 50% in 2022.

Mahindra & Mahindra share price soared by 52% as the automotive giant’s demand rose. Other top Nifty 50 companies that did well in 2022 were Coal India, Axis Bank, Bharti Airtel, and Hero Motorcorp. On the other hand, the top laggards in the index were Wipro, Tech Mahindra, Bajaj Finance, Tata Motors, and Infosys.

The daily chart shows that the Nifty index has been in a tough place in the past few days. As it dropped, it moved below the 50-day moving average. It has now settled at the 100-day moving averages while the MACD has moved slightly below the neutral point. It is also along the lower line of the ascending channel shown in green. It has also formed what looks like a rising wedge pattern, which is usually a bearish sign.

Therefore, the index will likely have a difficult time in 2023. I suspect that it will drop to 17,000 INR as macro conditions rise. A rebound to the upper side of the wedge pattern cannot be ruled out before the bearish breakout happens.