Mask Network Price: On the Cusp of a Major Plunge 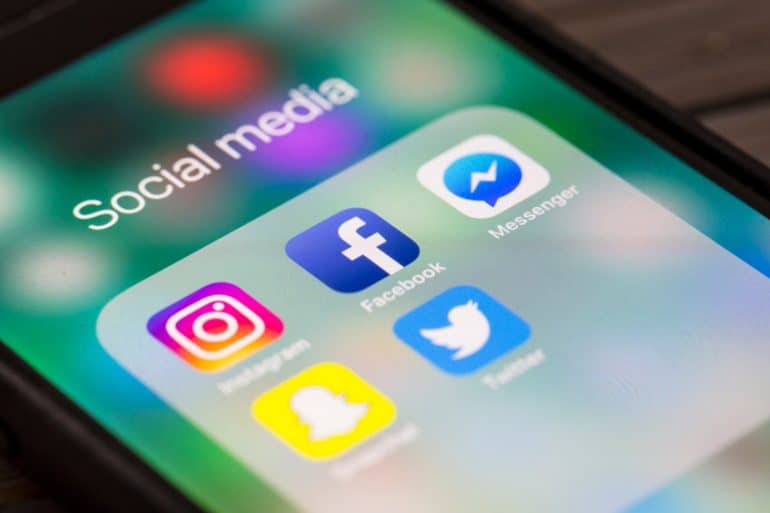 Mask Network price has pulled back in the past few weeks after it staged a remarkable comeback in November. The MASK token was trading at $2.50 on Friday morning, about 60% below the highest level in November. It remains about 150% above the lowest level this year, giving it a market cap of over $166 million.

Privacy is a major issue these days. Mask Network is a blockchain network that brings privacy features to the most popular applications in the world. It allows communication, file storage, and other important processes to be highly encrypted.

The most recent Mask Network news is that the company’s parent company, Social Coop, acquired Pawooo.net, one of the biggest Mastodon servers. Mastodon is one of the fastest growing open-source social media platform. It has over 1.9 million monthly active users.

Pawoo.net is a popular channel that has over 800k users around the world. These users include novelists, writers, artists, and even comedians. Still, it is unclear how the long-term impact of this acquisition on MASK prices will be.

Is Mask a good investment?

Mask Network brings a differentiated feature in the blockchain industry by connecting web2 to web3 projects. It has raised over $50 million from a group of institutional investors, including Jack Dorsey. However, it is unclear whether more people will embrace the privacy features it offers. As an ordinary user, I installed Mask Network and found no substantial use of the platform.

The daily chart shows that the MASK price has been in a strong bearish tren in the past few weeks. In this period, the token has formed what looks like a double-top pattern. Most importantly, the 25-day and 50-day moving averages have formed a bearish crossover pattern. The token’s Relative Strength Index (RSI) has continued dropping.

Therefore, MASK will likely continue falling in the coming weeks as sellers target the next key support at $1.50. A move above the resistance point at $2.8 will invalidate the bearish view.