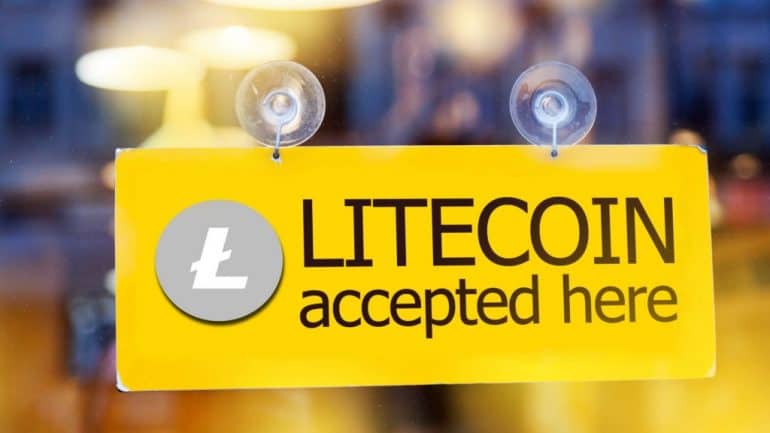 Litecoin price has remained within the horizontal channel whose formation began in early December. Fear levels in the crypto market have heightened in the new year. Compared to the past week’s fear reading of 41, the crypto fear & greed index is currently at an extreme greed level of 23. For as long as the altcoin remains below the psychological level of $200, the bears will remain in control.

LTC has been trading within a horizontal channel since earlier in December after plunging from its six-month high of 303.15 in November. The range’s upper and lower borders are at 167.04 and 141.38 respectively.

In the new year, the altcoin has remained within the aforementioned range; recording subtle movements over the past four sessions. At the time of writing, Litecoin price is up by 0.11% at 148.60.

On a four-hour chart, it is hovering around the 25 and 50-day exponential moving averages that have converged at 150. Notably, it is still below the long-term 200-day EMA as has been the case for over a month now.

In the short term, I expect the cryptocurrency to remain within the horizontal channel amid the bearish outlook. A decline below the lower border will likely push Litecoin price back to July’s low of 130.50. For a trend reversal to occur, there will need to be enough bullish momentum to push the crypto to and past the psychological level of 200.