Is Virgin Galactic Stock a Good Investment? According to Jefferies, yes 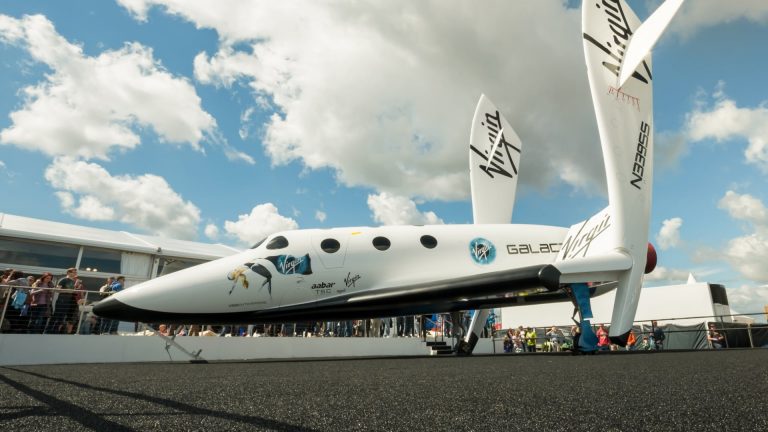 Virgin Galactic stock received a boost yesterday, climbing 9% after investment bank Jefferies rated SPCE a buy, with a $33 price target. Investors in space-tourism pioneer Virgin Galactic Holdings (NYSE: SPCE) have been desperate for some good news. Insider sales, questionable ticket pricing, and increasing competition have forced the stock to lose more than half its value since June 25th. However, yesterday a glimmer of hope came in the form of a long-awaited bullish call,

Jefferies analyst Greg Konrad says he expects the space tourism industry to grow to $120 billion in the next eight years. Furthermore, he predicts that by 2030, revenue could swell to $1.7 billion with a profit close to $700m. This helped SPCE to its best trading day since founder Richard Branson’s space flight in June. Furthermore, yesterday’s bump averted what looked like an imminent break of the trend line support.

Although Virgin Galactic stock manages to scale the considerable resistance offered by the moving averages, a series of highs around $35.80 look achievable.

Considering the bullish analyst note, it’s likely SPCE will see some buying in the coming sessions. However, taking into account that even if the price clears the moving averages, the $33 price target doesn’t leave much room for error.

In saying that, for investors with a high-risk tolerance and long term view, SPCE offers a highly speculative way to play space travel. However, as with all pioneering industries, the flight path to success will be littered with obstacles. But for those that make it, the returns could be astronomical.