Is it Safe to Buy Green Satoshi Token (GST) Now? 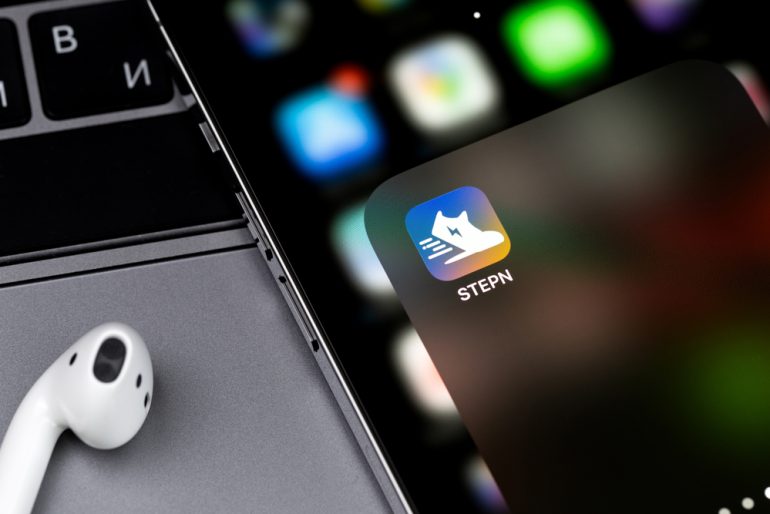 The Green Satoshi Token (GST) price popped to the highest point since December as cryptocurrencies rebounded. It rose to a high of $0.0192, which was about 38% above the lowest point in December. According to CoinMarketCap, GST has a total market cap of over $10 million, making it much smaller than the Green Metaverse Token (GMT) which has a market value of over $26 million.

What is the GST Token?

Green Satoshi Token is one of the two tokens of the StepN ecosystem. For starters, StepN is a leading player in the move-to-earn industry. It has a platform that is similar to Sweatcoin in that it pays people to exercise. Anyone can download and install the mobile application and start the journey. By enabling their GPS, StepN can track all their movements and pay them. As such, people have the incentive to exercise since they are being paid.

StepN differs from Sweatcoin because of its emphasis on NFTs. For you to participate in the ecosystem, you need to buy its NFT boots. Another difference between StepN and Sweatcoin is that the former has two tokens: GMT and GST. GMT is the governance token for StepN and it also allows users to mint their in-game NFTs. Users can also swap it with USDC.

On the other hand, the Green Satoshi Token is the utility token for the ecosystem. Users can earn GST when they participate in several activities in the ecosystem. One can also mint and repair NFTs in StepN’s ecosystem.

A key challenge for StepN and its tokens is its association with FTX and Alameda Research. For one, StepN uses tokens from Solana’s ecosystem. Also, StepN was funded by Alameda Research, which went bankrupt in 2022. Therefore, there were concerns that the investors would dump their GMT and GST tokens as it became bankrupt.

The 4H chart shows that the GST token has been in a slow upward trend in the past few days. This recovery culminated in the token rising to a high of $0.019, the highest point in weeks. The rally happened as other digital currencies like Bitcoin and Cardano rose. As it rose, the GST token rose above the 25-day and 50-day moving averages while the Relative Strength Index (RSI) has continued rising.

Therefore, the thinly-traded GST token will likely retreat in the next few days as it moves to a distribution phase. If this happens, the next key support to watch will be at $0.015. The stop-loss of this outlook will be at $0.019.