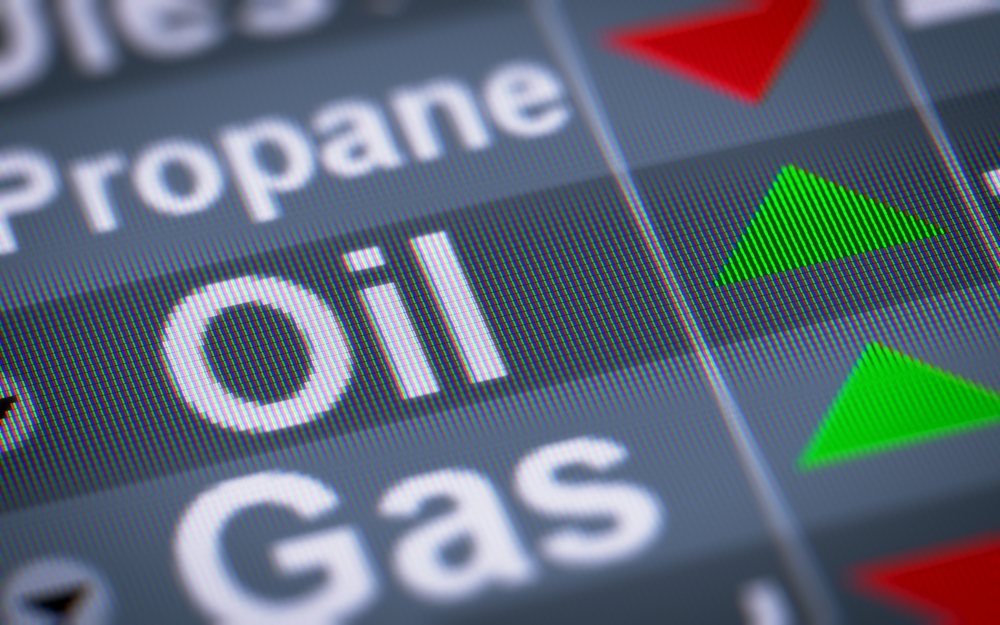 The iGas share price has been a major beneficiary of the ongoing crisis in Ukraine. The shares soared to 37.8p, which was the highest level since September 20th, 2021. It has risen by more than 120% from the lowest level this month, making it one of the best performing UK stocks. It has a market capitalization of about 39 million pounds, making it a relatively small company.

The Russian attack on Ukraine has pushed many western countries to almost abandon their commitment to renewable energy. Joe Biden has been pressing American oil producers to pump more while countries like Germany are slowing their timelines to shut down their carbon energy plants. On the other hand, the UK is considering allowing fracking in a bid to increase the amount of oil it produces. This would be an important step considering that the country outlawed the practice due to environmental concerns.

The first two exploratory wells were closed in 2019. However, analysts believe that the UK holds vast reserves. Indeed, it is estimated that just 10% of those reserves would be able to serve the country for over 50 years. iGas, an energy company, would be one of the top beneficiaries if fracking was allowed in the UK. The company said that it would be pumping gas this year if the ban was not in existent. The company’s representative said: “There is a significant need for gas, and we believe we can help, and much quicker than we originally thought. But we need a streamlined regulatory system which will enable us to get this going.”

The daily chart shows that the iGas share price rose to a key resistance level at 37.8p this month. This was a notable level since it was the highest level it has been since September last year. The stock has pulled back quite a bit and is currently trading at 30p. A closer look shows that it has formed a wide cup and handle pattern, which is usually a bullish sign. Therefore, there is a likelihood that the stock will resume the bullish trend in the near term. If this happens, the next key resistance level to watch will be at 37.8p, which was the YTD high.