What happened: The UK government has succeeded in battling the coronavirus pandemic. In the past few days, the number of daily infections has dropped to about 3,000. This is a good number considering that, at its peak, the country was reporting more than 68,000 cases per day. This progress is mostly because of the government’s lockdowns and the progress in vaccination.

In total, the government has already vaccinated more than 30 million people or about 47% of the total population. And now, the Boris Johnson administration is considering reopening the economy in the next few weeks. The government is also preparing the issue of vaccine passports.

Similarly, the most important destinations like the United States are also ramping up vaccinations. All this will be a positive thing for British Airways and other airlines like Lufthansa and EasyJet. Indeed, the EasyJet share price has risen by more than 1% today.

The four-hour chart shows that the IAG stock dropped sharply to 173.95p on March 22. Since then, the price has jumped by more than 24% to the current 216p. It is also slightly below the year-to-date high of 221p. The price is also being supported by the short and longer-term moving averages while the Relative Strength Index (RSI) has continued to rise.

In my view, the IAG stock will keep rising as bulls attempt to rise above 221p. If this happens, the price will keep rising to 250p. However, a drop below 200p will send signals that there are still more bears in the market. 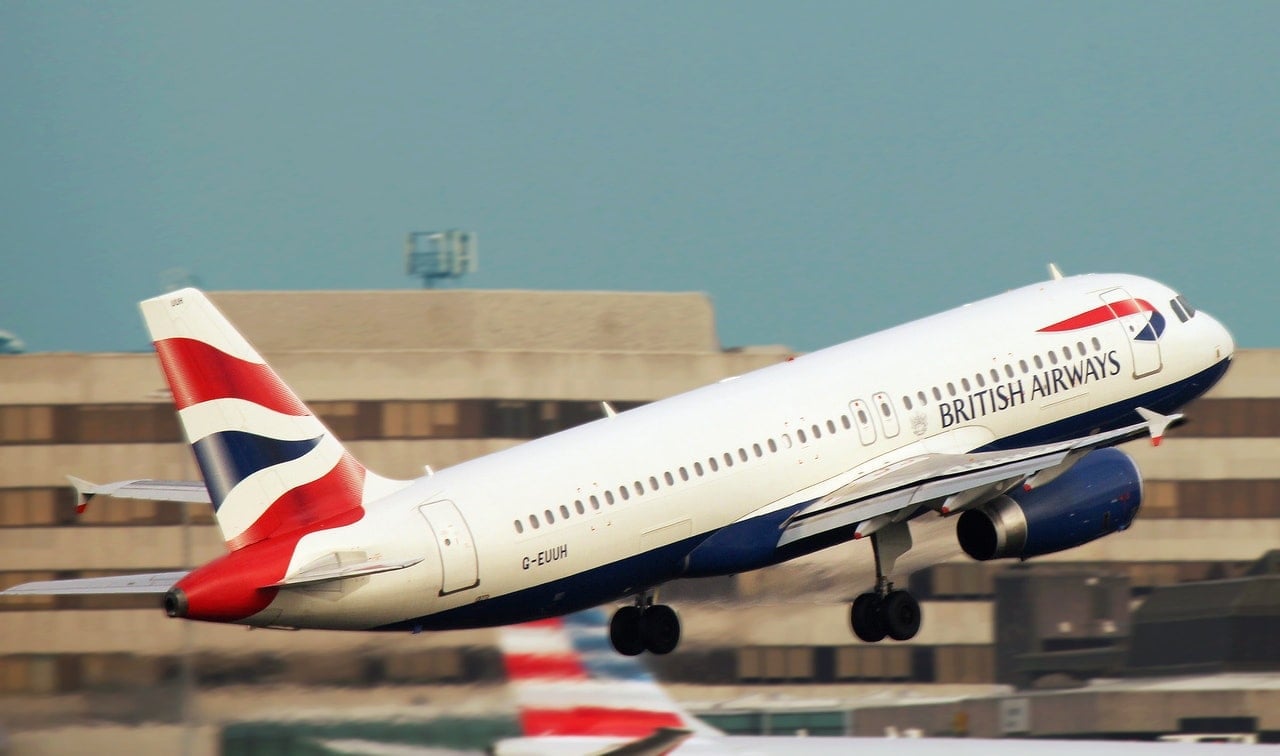 IAG Share Price Forecast: What Next After the Big Plunge?

IAG Share Price Could Rally to 240p as Airlines Rebound