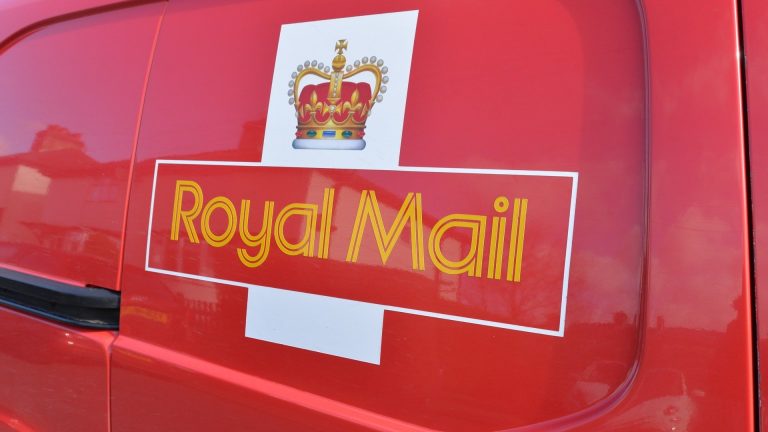 Here’s Why the Royal Mail Share Price is Plummeting

The Royal Mail share price tumbled by more than 5% on Wednesday as sentiment in the stock waned. It declined to the lowest level since March this year. The stock has tumbled by more than 24% from its highest level this year, meaning that it has moved into a bear territory. It was the worst-performing FTSE 100 stock.

Why is RMG tanking?

There are several reasons why the Royal Mail share price is sinking. First, analysts believe that the company will likely have a difficult time maintaining its pandemic-era growth as the economy reopens. Besides, many people will opt to shop in stores, which will slow its parcel business.

Second, the stock has declined because of the ongoing fuel shortage in the UK. With most fuel stations running out of fuel, the company could struggle in doing its deliveries. At the same time, the cost of fuel has already jumped substantially. Therefore, there is a likelihood that the company will experience a higher cost of doing business.

Third, the Royal Mail share price is falling because of the driver shortage in the country. The company, together with other logistics players in the country are facing significant challenges filling jobs. That could also interfere with the company’s business.

Royal Mail has not scheduled any events in the coming days. Therefore, investors will continue guessing about its performance until November 18 when it will publish its interim results.

The daily chart shows that the RMG share price has been in a steep sell-off recently. The stock has moved into a bear zone, by falling by more than 20% from its highest point this year. It has also moved below the 25-day and 50-day moving averages (MA). Also, the stock has declined below the 23.6% Fibonacci retracement level.

Therefore, the stock will likely keep falling as bears target the next key support level at 417p, which is along the 38.2% Fibonacci retracement level. On the flip side, a move above 500p will invalidate this view.