Helium Price Prediction for January: $50 is Within Reach 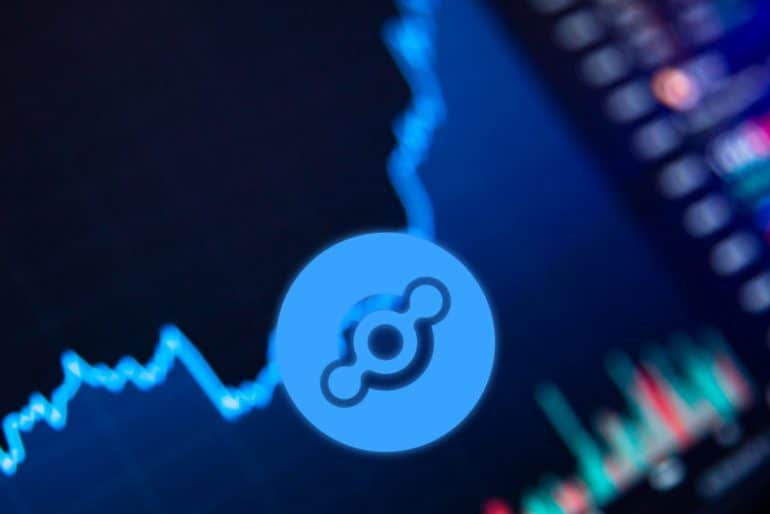 Helium price is hovering at a key resistance level as investors cheer the vision of the network. HNT, the native token, is trading at $43.15, which is the highest it has been since November 26th. It has risen by more than 42% above its lowest level in December.

Helium is on a mission to become the leading internet provider in the world through the use of blockchain technology. The company has built more than 458,000 hotspots globally and the number is growing at a relatively fast pace. For example, the number of hotspots rose by more than 76,000 in the past 12 months.

Helium is also accelerating its 5G rollout in the United States. It is achieving this through its FreedomFi service, which is built mostly for indoor areas. Recently, the company has been trialing these devices in outside environments.

As a result, the Helium price has done well in the past few months. It has risen by more than 70% from its lowest level in December and its total market cap has risen to more than $4.3 billion.

The four-hour chart shows that the HNT price has been in a tight range recently. And overnight, the price managed to rise above the key resistance level at $43.40, which was the highest level on December 22nd. It has also moved above the 25-day and 50-day moving averages while the Relative Strength Index (RSI) has moved above 64.

Therefore, by moving above the resistance at $43.40, it is a signal that there are still buyers in the market. As such, there is a likelihood that the price will keep rising as bulls target the next key resistance level at $50 in January. This view will be invalidated if the price falls below $40.