Google Share Price is in a Recovery Mode: More Upside? 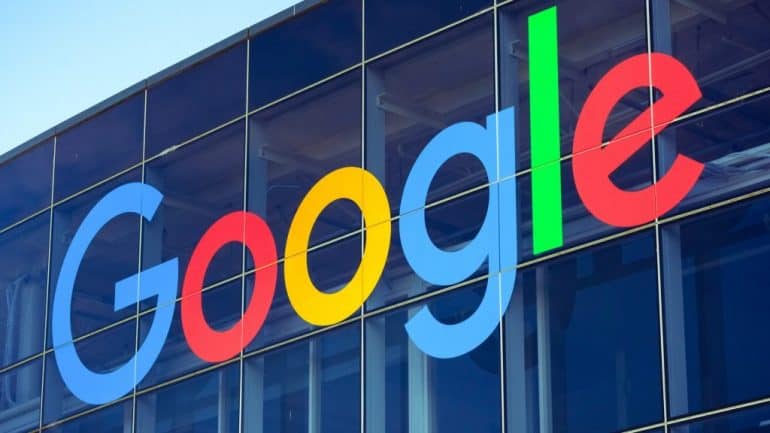 Google share price has crawled back in the past few days as American stocks rebound. Alphabet soared to a high of $102.5 on Thursday, which was the highest level since October 25. It has soared by over 21% from the highest level this year. Its market cap has risen to over $1.3 trillion, making it the fourth-biggest company in the world by market cap after Apple, Saudi Aramco, and Microsoft.

Google stock price has been under pressure this year as the company faces significant challenges. As a result, the company has worked to handle some of these challenges. For example, the company is laying off over 10,000 employees as it tries to reduce cost of doing business.

Alphabet faces significant headwinds ahead. Advertising is under pressure as companies slash their budgets to deal with the rising costs. Search and margins have likely peaked and YouTube’s revenue and profitability has come under pressure. The search segment is important because it accounts for over 57% of its total revenue.

A quick look at its other segment shows that growth has not been as fast as it used to in the past. For example, Other Bets revenue rose to $209 million in the last quarter compared to $182 million in the previous quarter. Its cloud business is showing some resilience as its revenue rose from $4.9 billion to over $6.8 billion.

The core challenge for Google share price is that the company is no longer a growth stock that it used to before and during the pandemic. It has instead become a value stock. Therefore, the question is whether the value company should attract a growth valuation.

A key catalyst for Google stock price is the solid balance sheet since it has a mountain of cash. Further, the firm will likely do well as companies restart their growth path. It is also trading at its long-term discount.

My most recent Alphabet share price forecast worked out well since the stock has recovered well. The four-hour chart shows that the GOOG stock price has been in a recovery mode in the past few weeks. It has recovered by about 20% from its lowest level this year. The stock remains in a bear market since it has crashed by over 30% from its highest level this year. It has retested the important resistance level at $102.55, which was the lowest level on May 24. The Relative Strength Index (RSI) has tilted upwards.

Therefore, the stock will likely continue rising in the near term. If this happens, the next key level to watch will be at $110. A drop below the support at $95 will invalidate the bullish view.