7 hours ago
Gold Price Extends Recovery Above 1900: What Is Next In Line?
7 hours ago
Is $500 Per Share Possible for Tesla As It Introduces a Cheaper Model 3 Sedan Into China?
9 hours ago
Nasdaq 100 Encouraged by Softer Increase in US ISM Manufacturing PMI Data
10 hours ago
Ocado Shares Tumble on Norwegian Technology Lawsuit
10 hours ago
USDTRY Rises in Classic Playbook of Contrasting Fundamentals

The GBPCHF pair was higher on the day after a GDP estimate from the NIESR showed the British economy shrank 7.6% in the three months to July. The number was close to analyst expectations but followed a record 20.4% plunge from March to June. The highlight in the number was that the economy rose 6.6% percent in July after lockdowns were eased.

In comparison, the Swiss economy fell 9.3% in the second quarter and the Swiss government expects the country’s economy to drop 5% annually, which is better than previously expected and unemployment is also expected to rebound at a faster pace than first thought.

Other news for the U.K. today was the confirmation of a post-Brexit trade deal with Japan, which will boost trade between the country’s by £15 billion. The deal still needs final approval from the Japanese Parliament but would ensure that 99% of exports to Japan would be tariff-free.

The deal is a significant milestone for the U.K. but the numbers are small compared to the country’s trade with the EU and the threat of No Deal will still hang over the pair heading into the October deadline.

The GBPCHF has bounced at the key support of 1.1630 and the pound will try to build on this support. The strength of the move lower suggests that weakness is still dominant and the area of previous support is 1.1300. The Investing Cube team is currently available for Trading Coaching. Newer traders may wish to learn new strategies with the Trading Course. 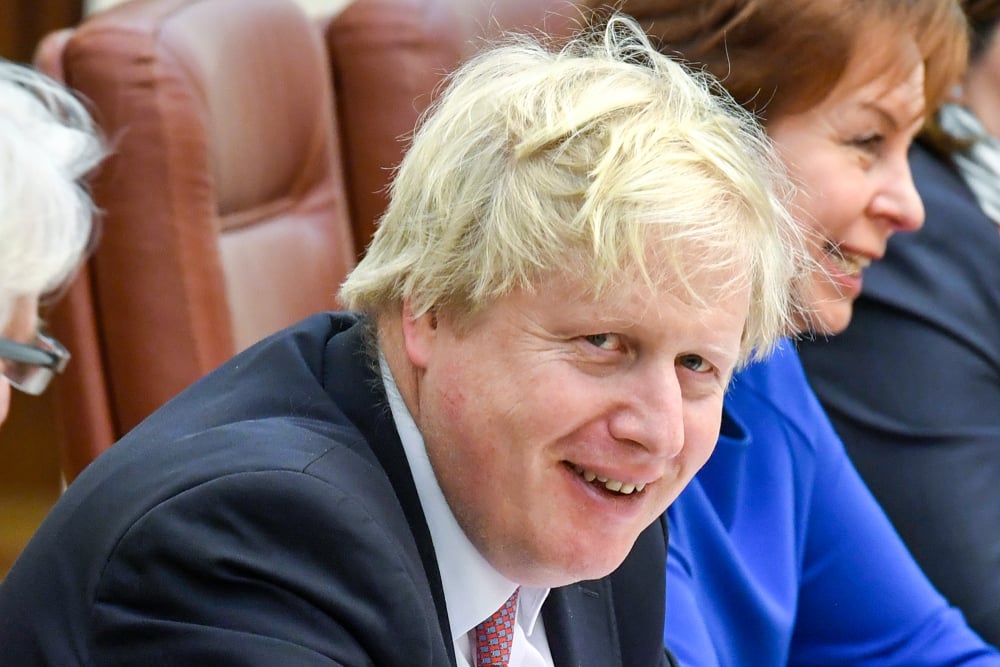 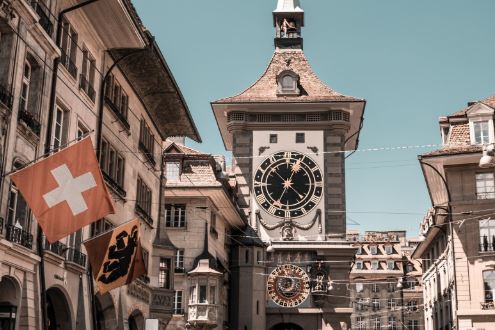 GBPCHF Looks Like a Good Short Opportunity as Risks Abound