The Filecoin price is trading sideways in a bearish pennant formation which is fast running out of road. A big move may be in store next.

The price of digital assets has been highly correlated in 2021. Last month’s massive liquidations offset the huge rallies from earlier in the year. Much of the last 2 weeks has seen most of the market stuck in a sideways channel, and the Filecoin price has followed the same pattern.

This sideways price action has created a bearish pennant formation on the chart. This occurs after the market suffers a steep decline, then has a period of trading within an ever-narrowing range. This is normally considered a negative for the price and viewed as a pause before the decline continues. A similar pattern emerging after a rise in the price would therefore be considered positive.

In light of the magnitude of the recent sell-off, I am open-minded as to whether the price breaks out to the upside or the downside. However, when the price eventually trades outside of this pattern, it could lead to a large move.

The daily chart highlights the sideways price action perfectly. The volatility has cooled dramatically, and the daily trading ranges are decreasing. Moreover, we can also see that the price struggles to break free from the 200-day moving average at $68.56.

The descending trend line sits just above the market, at $73.96. Below, the rising trend line is supporting the price, at $65.30.

Therefore, the price should break out of this range sometime soon. A break to the upside could potentially target the 100 DMA at $109.20.

Trading the Filecoin price breakout could offer good returns in both directions. Bulls could look to add longs on a break above $74.00 and place a stop below $65.30.

At the moment, the price isn’t given a signal either way, but that could be about to change very soon. 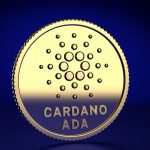 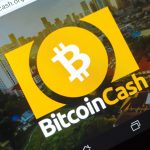 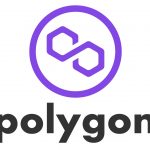