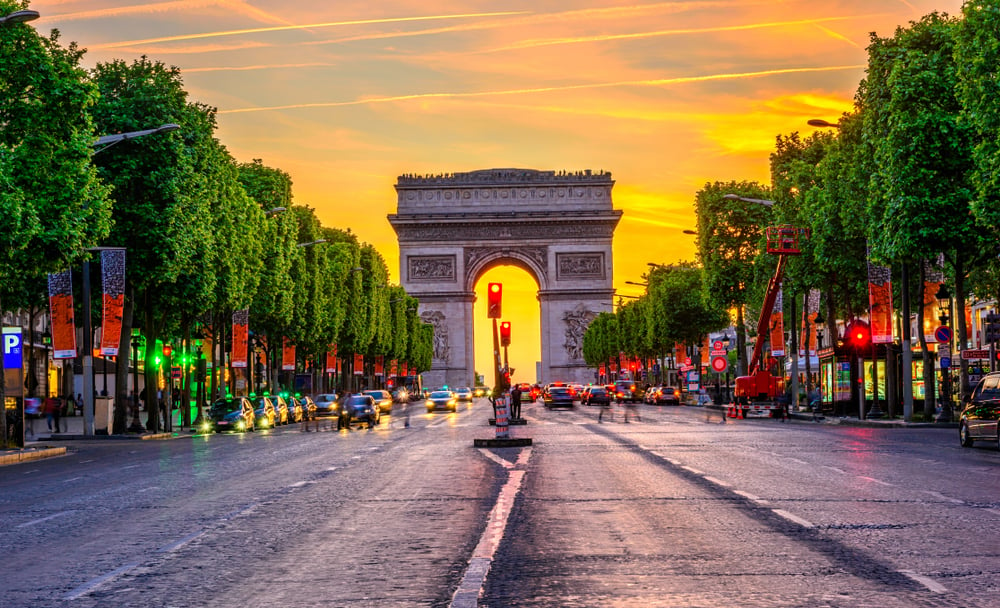 EURJPY has paused from the recent downtrend to trade near resistance at 122.30. The pair had fallen for 8 out of 9 sessions as traders watched Europe go back into lockdown and the U.S. election bring safe haven risk.

Italy was the latest European nation to announce new restrictions on Wednesday with ministers agreeing on an evening curfew. The move will restrict the movement of Italians and keep them indoors between the hours of 10:00 pm and 5:00 am. The measures are less strict than that of Germany and France, but the situation still doesn’t bode well for the economic growth prospects in Europe. Japan has seen far less cases and this is helping the Yen gain on the euro.

The Yen has been a safe haven currency in the last two decades and this would’ve brought some support for the Japanese currency as the U.S. election approached. Fears of violence and drama at the polls did not come to fruition but the result still hangs in the balance and could see trouble when the winner is announced. Stocks rallied hard yesterday as traders began pricing in a Trump victory but the Yen didn’t give up too much ground on the euro due to the underlying virus issue.

On the economic front, the Yen also has an edge because they are likely to hold rates at -0.1% and although they may introduce some stimulus measures, the risk is with the euro, where the recent bout of lockdowns will likely lead to slower growth and more aggressive monetary policy moves by the European Central Bank and this should keep the Japanese Yen firmer in the weeks ahead.

EURJPY has tested is pausing around the 122.50 level and needs a definitive close to show the next path. Traders should wait for a close nearer 123.oo to go long and bearish close nearer 122.00 for a short, however caution is advised when shorting into lows. The Investing Cube team is currently available to help all levels of traders with the Forex Trading Course or one-to-one coaching.