7 hours ago
USDCAD Trades Lower As OPEC + Close to Sealing Rollover of Production Curbs
8 hours ago
S&P 500 Index: Bulls Struggling to Save 3283 From Collapse As Fed Chair Speaks
9 hours ago
Gold Price: Can Fed Chair Powell Stop XAU/USD from Plunging Below $1700?
10 hours ago
USD Index: 91.50 Is the Next Target As Bond Yields Support Gains Ahead of Powell’s Speech
11 hours ago
Crude Oil Price: $70 Looks Viable If OPEC + Rolls Over Production Curbs

The US dollar index (DXY) is in its sixth straight day of gains ahead of the important US nonfarm payroll numbers. The index is trading at $91.58, which is the highest it has been since December 1.

DXY news: The US dollar has been on a strong upward momentum in the past few days. This performance is partly because of the ongoing debate about stimulus in the United States.

While Joe Biden has proposed a $1.9 trillion package, some members of his own party have suggested major cutbacks. For example, Joe Manchin of West Virginia has criticized the plan to provide $1,400 stimulus checks to all Americans. Therefore, it seems like the next package will be relatively smaller than expected.

The dollar index is also rising ahead of the important US nonfarm payroll numbers. Economists believe that the economy added more than 50,000 jobs in January while the unemployment rate remained unchanged at 6.7%. Strong jobs numbers will possibly push the DXY higher because it will remove the incentive for the Fed to provide more stimulus.

Turning to the daily chart, we see that the dollar index has made some gains recently. In fact, it has risen by more than 2.80% from its lowest level this year. Also, the index has formed what seems like an inverted head and shoulder pattern and moved above the 25-day and 15-day moving averages. Therefore, the likely scenario is where the index continues to rise as bulls eye the vital resistance at $92.55. 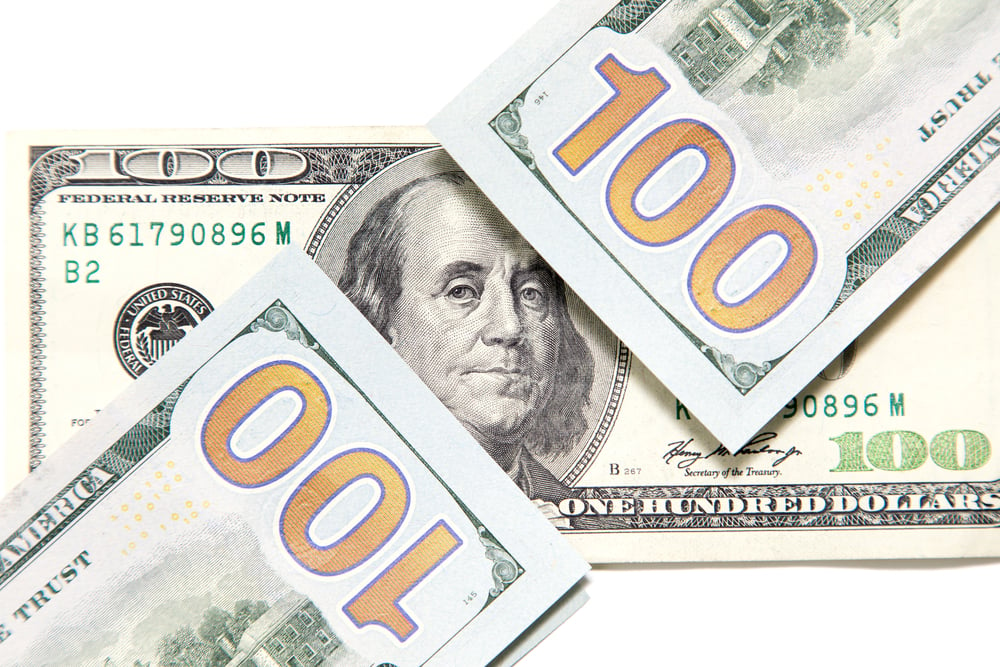 USD Index: 91.50 Is the Next Target As Bond Yields Support Gains Ahead of Powell’s Speech 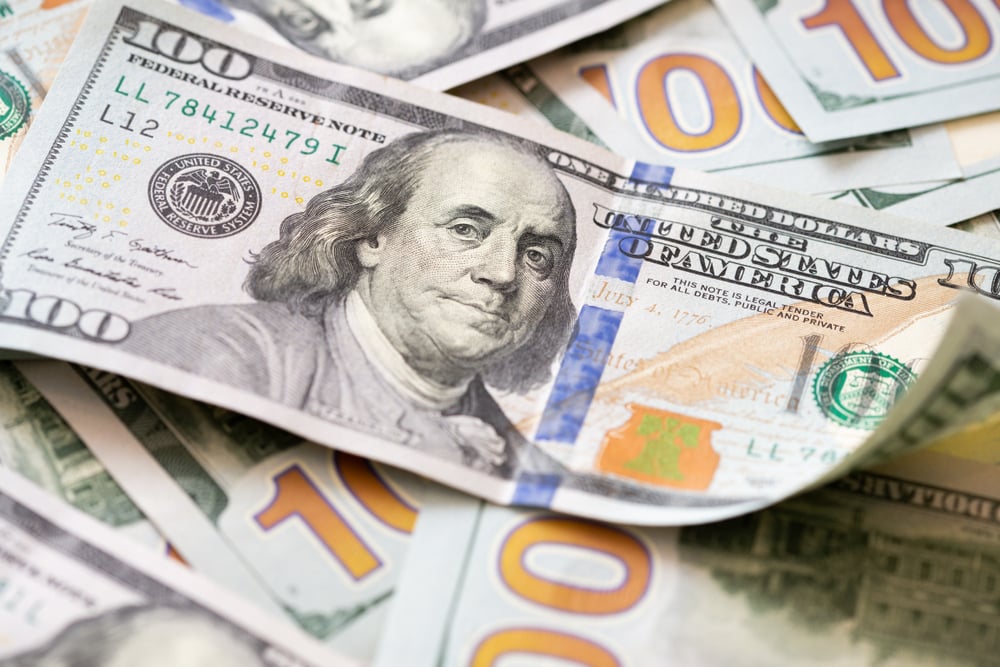 Positive US Data Keep the USD Index (DXY) Pushing Towards 91.00