Tesco share price is down on Monday as more disagreements over the Northern Ireland border post-Brexit have emerged. The situation is forcing some retail companies to consider moving their supply chains to Europe.

Among retailers mentioned include Tesco, Sainsbury’s, Marks & Spencer and Asda. The CEOs of these companies have sent a letter to the European Commission’s Vice President Maros Sefcovic and UK Brexit Minister David Frost over the situation.

Additional border points, increased documentation, delays at border control points and higher costs are some of the problems that have surfaced post-Brexit. The CEOs say that these problems could impact their businesses negatively once the October deadline for the Northern Ireland protocol’s grace period is hit.

A lack of sufficient truck drivers is also hitting retailers in the UK hard, as the previous Eastern European drivers were forced to quit their jobs once Brexit came into effect.

The downside move of the day has violated support at 231.90. A 3% penetration close below this support level confirms the breakdown, leading to a price push towards the 228.05 support level. 224.00 (12 July low) and 220.20 could become additional downside targets if the decline is extensive. 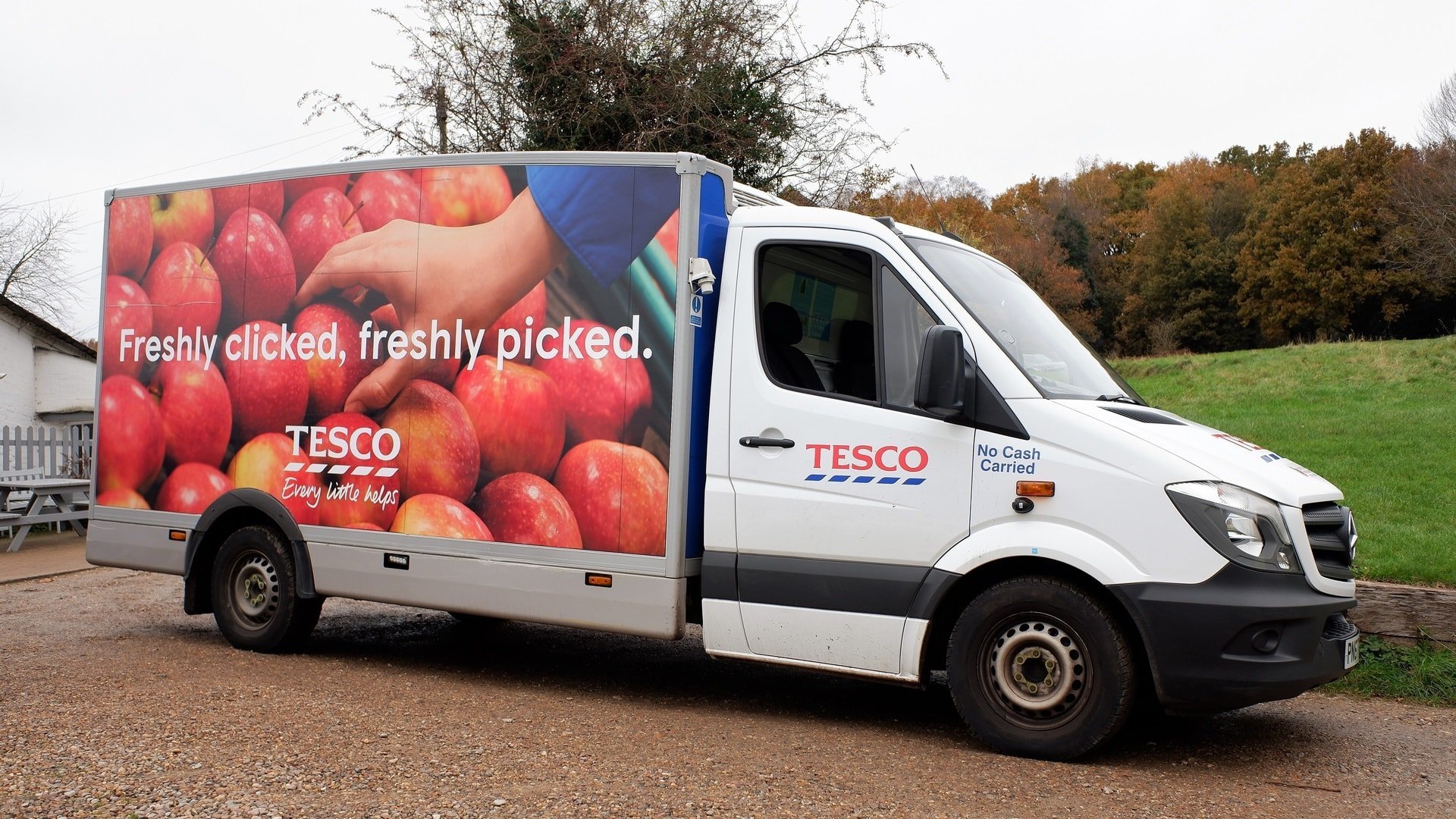 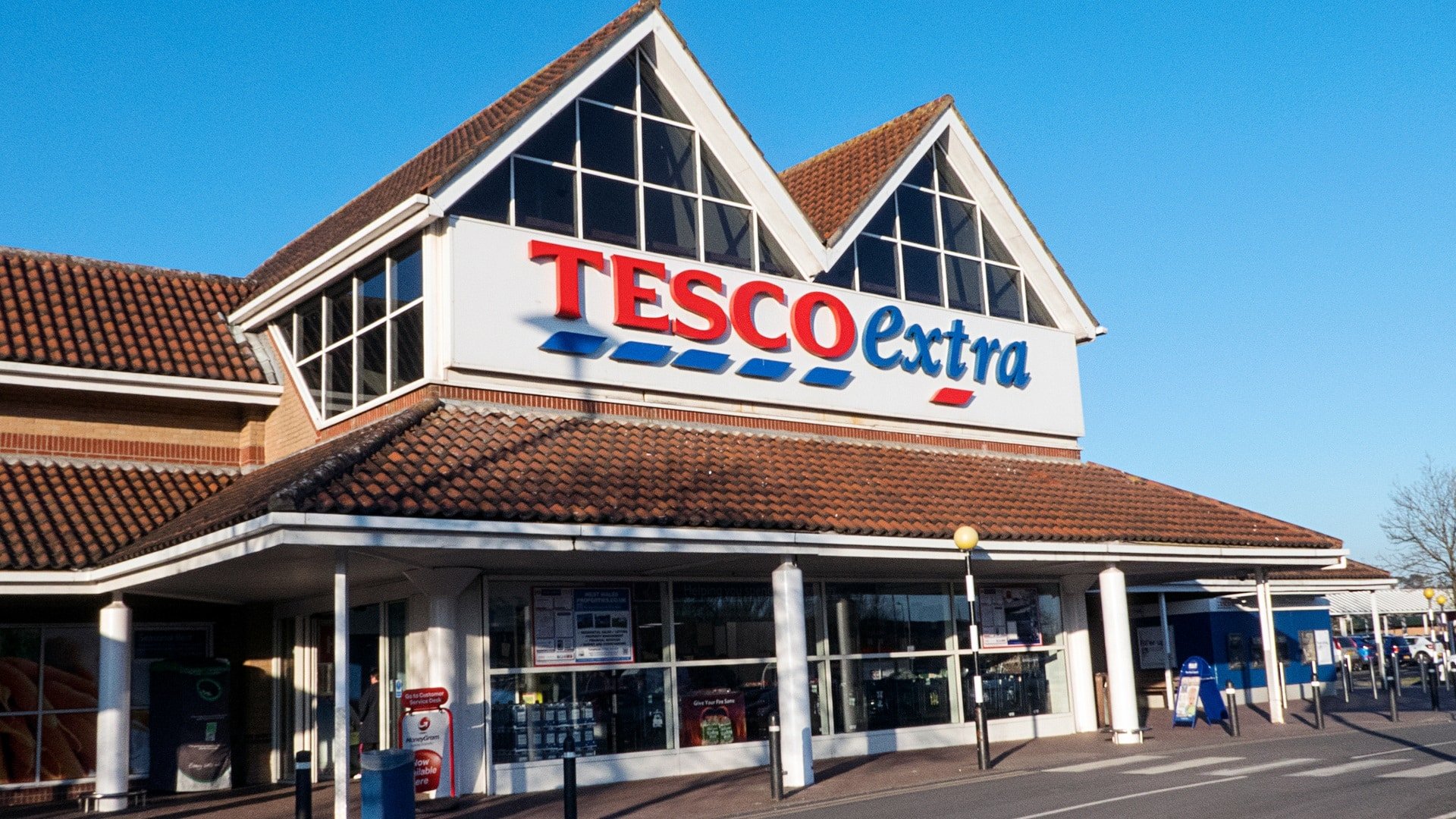 City Analysts are Bullish on Tesco Share Price – Should You?