Chainlink Price is in a Deep Slumber: Will it Wake Up in 2023? 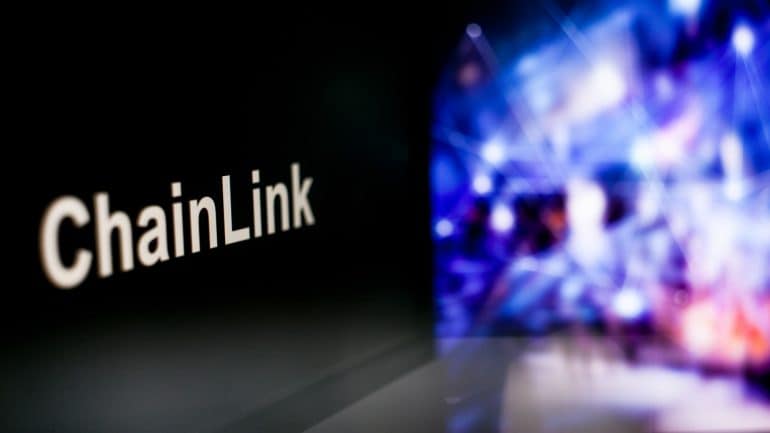 Chainlink price is sitting at an important support as 2023 gets underway. LINK was trading at $5.76, where it has been in the past few days. This price is about 90% below its all-time high, making it one of the most underperforming cryptocurrencies in the industry. Its market cap has crashed to about $2.9 billion, making it the 21st biggest cryptocurrency in the world. Other oracle networks like Band Protocol and WinkLink have also struggled.

Chainlink is one of the most useful blockchain projects that most people have never heard about. Unlike other consumer-facing projects, Chainlink was built for developers across all industries like Decentralised Finance (DeFi), Non-Fungible Tokens, and other Web3 applications. These developers use Chainlink’s technology to simplify their building process.

Chainlink provides products known as oracles that connect ordinary off-chain data to the blockchain. For example, DeFi players like Aave and Uniswap can list their crypto price feeds by just pasting a line of code. Similarly, a person building betting app data can use the technology to get all data within minutes. People in other industries like insurance can also use Chainlink’s technology. Chainlink has helped to transact over $6 trillion worth of value.

Chainlink went through a major change in the fourth quarter of 2022. It shifted its business model from a centralized oracle provider into a decentralized one. As such, it made it possible for people to stake their coins in an easy way. However, these staking features did not lead to major gains in LINK price. This is simply because Chainlink has suffered as the DeFi industry has imploded. At its peak, Chainlink had a total value secured of over $60 billion. The collapse of Terra and FTX dragged that value to about $20 billion.

In my view, Chainlink is a good buy in 2023 because of its strong market share in its industry. Staking features are also a bullish factor for LINK prices.

The daily chart shows that LINK price has been in a major sell-off in the past few months. A closer look shows that it has faced a strong support at $5.21 since May 2022. It has struggled to move below this support several times. The coin has also had a major resistance at $9.48, where it has struggled to move above. It is also a few points below the 25-day and 50-day moving averages.

Therefore, at this point, the Chainlink price forecast for 2023 is a bit neutral. A bearish breakout will be confirmed if it manages to move below the support at $5.2. We can’t also rule out a situation where it rises to the resistance at $9.4.