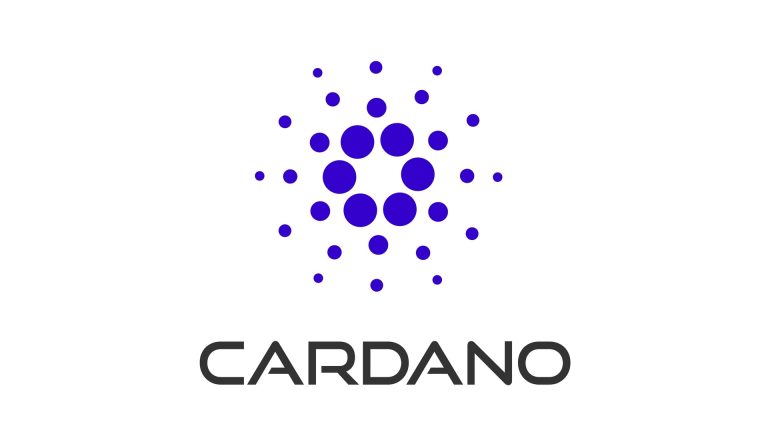 The Cardano price was flying ahead of the network upgrade. ADA surged almost 200% as investors dived in ahead of smart contracts launch. However, after topping out at $3.16 on September 4th, the price has limped lower. Furthermore, even the September 12th launch failed to inspire a rally, putting ADA at a critical support level.

Proof-of-stake blockchain Cardano (ADA) had been one of the better-performing cryptos over the last month. Following the weakness in July when ADA traded down to $1.00, Cardano embarked on a substantial rally. By the 2nd of September, ADA’s market cap was within a whisker of reaching $100 billion, making it the third most valuable cryptocurrency after Bitcoin (BTC) and Ethereum (ETH). Although still holding the rank, its market cap has shrunk to $77b in the two weeks that followed. Of course, some of the blame lies with last week’s broad-based crypto liquidation. When Bitcoin ‘crashed’ 18%, ADA lost over 30% intraday before recovering. However, unlike others such as Terra (LUNA), which made new highs, Cardano is struggling for direction.

The daily chart shows the Cardano price grinding sideways alongside the former all-time high of $2.51. The 50-day moving average at $2.30 and a rising trend line from July, visible at $2.29, reinforces the support. The three combine to create robust confluent support between $2.29 and $2.51.

However, the price is not seeing a bounce, likely because investors are out of ammo after front-running the Alonzo upgrade. This could leave Cardano lacking a bullish catalyst in the near term. As a result, I expect the price to test trend support at $2.29 in the coming days. If Cardano stabilises above the support, this would be constructive and suggest it can turn higher. However, if the support fails to hold the price up, it could initiate stop-loss selling. In this case, the 100-day moving average at $1.98 looks like an obvious target.