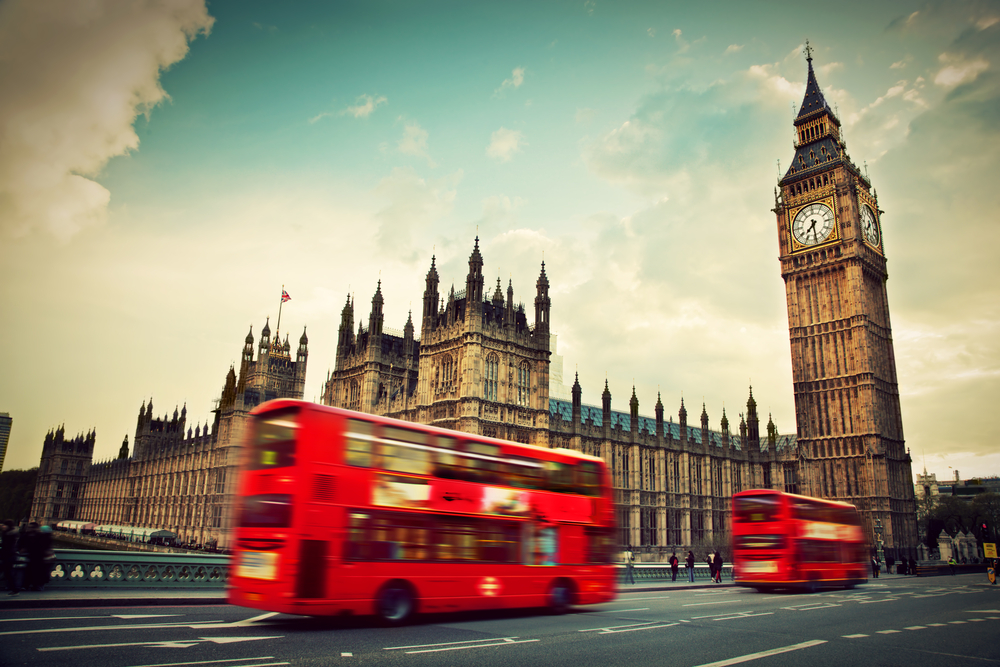 The BT share price has been in a strong bullish trend this year, making it one of the best-performing in the FTSE 100. The stock is trading at 190p, which is the highest it has been since July 6th last year. It has risen by more than 40% from its lowest level in October last year. The stock is slightly below last year’s high of 203p.

BT Group is a leading telecommunication company in the UK. It has the biggest market share in industries like voice and data. Its Openreach product has a strong market share in the industry.

BT has been in the spotlight in the past few months. For example, it made headlines in the second quarter of 2021 when Patrick Drahi acquired a stake in the company. He then increased his stake to about 18% in December.

Recently, the company also made headlines with rumours that it had agreed to sell BT Sports to DAZN, a small company owned by a billionaire. And this week, the firm announced that it will increase the prices of key products because of inflation. Like all companies, BT has been affected by the rising inflation. In the UK, data published this week showed that consumer prices rose by more than 5% in December.

Analysts are optimistic about the BT share price. Analysts at Jefferies see the stock rising to 260p, which is significantly higher than its current 190p. Those at Credit Suisse see it rising to about 200p.

The daily chart shows that the BT share price has been in a bullish trend in the past few months. As a result, the shares are about to test their highest point in 2021. It has moved above the 25-day and 50-day double exponential moving averages (DEMA) while oscillators like the Stochastic have also risen.

Therefore, there is a likelihood that the BT stock price will keep rising as bulls target the key support at 200p. On the flip side, a drop below 180p will invalidate the bullish case.