Beyond Meat Stock Price: BYND Could Drop to Zero in 2023 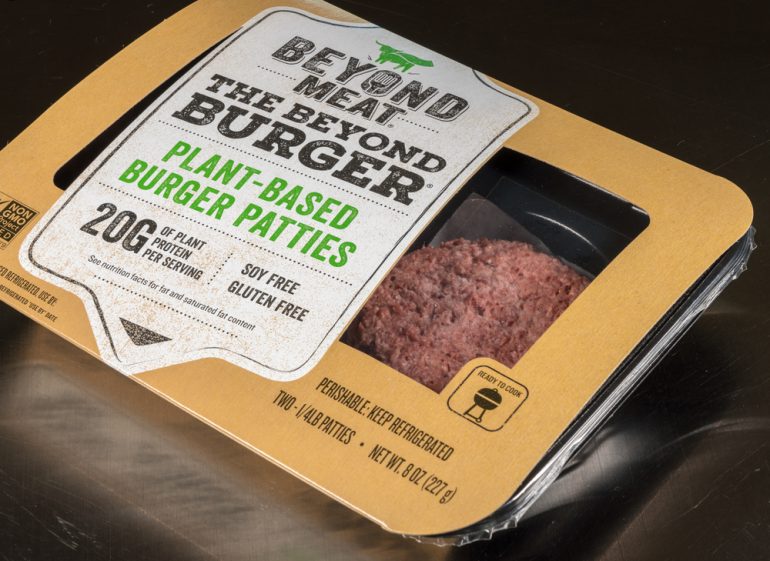 MORGANTOWN, WV - 6 MAY 2019: Packaging for Beyond Meat Beyond Burgers on steel background

Beyond Meat stock price has had a spectacular fall from grace. Once a red-hot company, it has now lost its cool among investors and is trading close to its all-time low as bankruptcy fears rise. The BYND stock price was trading at $12.58 on the first day of 2023 after falling by 80% in 2022. It has plunged by more than 94% from its all-time high. In other words, the shares have fallen from $241 to $12, giving it a market cap of just $784 million.

Will Beyond Meat go bankrupt?

Beyond Meat is a company that seeks to shift people from animal proteins to plant-based ones. It is an innovator that had a first-mover advantage in the sector. At its peak in 2021, the company’s revenue surged to $464.7 million, which was a remarkable performance considering that its revenue in 2017 was just $32.6 million. Like other companies in the industry, Beyond Meat has never had a profitable year. Its losses ballooned from $182 million in 2021 to $379.6 million in the past 12 months.

Now, there are concerns that Beyond Meat will go bankrupt soon as its cash burn and losses soar. It has more than $1.13 billion in long-term debt. As interest rates rise, we will see higher debt repayments in 2022. Another risk for the company is that demand for its products is waning. In a note in November, analysts at Goldman Sachs warned that the company’s demand was stalling. It expects that inflation, supply chain challenges, manufacturing hitches, and demand will are the main risks for the company. The report noted that:

“Cumulative investments in supply chain capacity have run against a sharp deceleration in underlying demand, especially in the absence of additional large QSR roll-outs and successful product-line expansions in retail.”

The weekly chart shows that BYND stock price has been in a strong bearish trend over the years. This decline accelerated when the stock moved below the important support level at $45.78, the lowest level in May 2019. The stock remains below all moving averages. It has also formed a bearish flag pattern, which is usually a bearish sign.

Therefore, with interest rates set to remain at an elevated level in 2023, I suspect that the shares will have a bearish breakout and become a penny stock. A penny stock happens when a stock moves below $5. At this stage, we cannot rule out a situation where the shares plunge to zero.