Barclays Share Price Has Cratered. Is this an Overreaction? 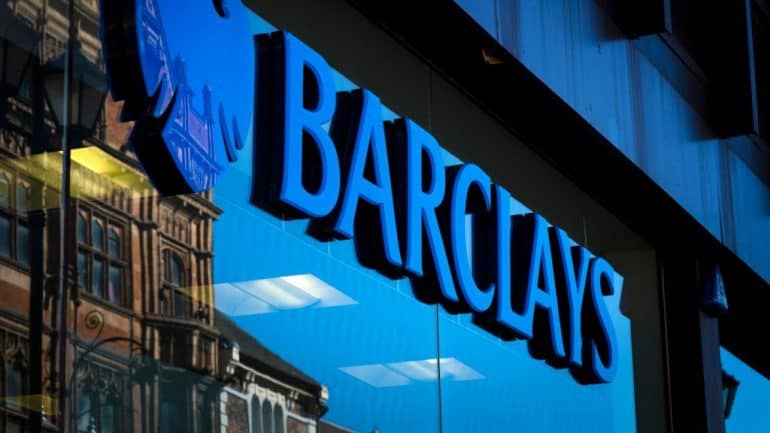 The Barclays share price dropped by more than 5% on Tuesday as investors assessed the ongoing geopolitical risks in Europe. The BARC stock ended the day at 173p, the lowest level since July 28 last year. As it dropped, it moved below the key support at 176p. It now sits about 21% below the highest level this year, meaning that it has moved to a bear market.

Barclays and other London banks have been in a strong bearish trend in the past few days. On Tuesday, the Lloyds share price crashed by 5.48%, while HSBC and Natwest fell by over 4%. The performance is mostly because of these banks’ exposure to Russian clients.

There are also concerns about the health of the European banking system, especially if leading Russian banks like VTB and Alfa-Bank collapse. In a statement last week, Barclays CEO said that the bank had no major exposure to Russia, a market it exited many years ago. It does not offer its services to the sanctioned individuals and entities in the country.

The Barclays share price also declined as investors worry that the ongoing crisis will push key central banks to go slow on rate hikes. Still, in my view, the current performance of Barclays seems like an overreaction.

The daily chart shows that the BARC share price dropped sharply this week. As it dropped, it moved below the key support at 176p, which was the year-to-date low. The stock also managed to move below the 25-day and 50-day moving averages. It has also formed a small head and shoulders pattern, a bearish signal.

Therefore, the stock will likely continue falling in the near term as these tensions remain. If this happens, the next key level to watch will be at 150p.