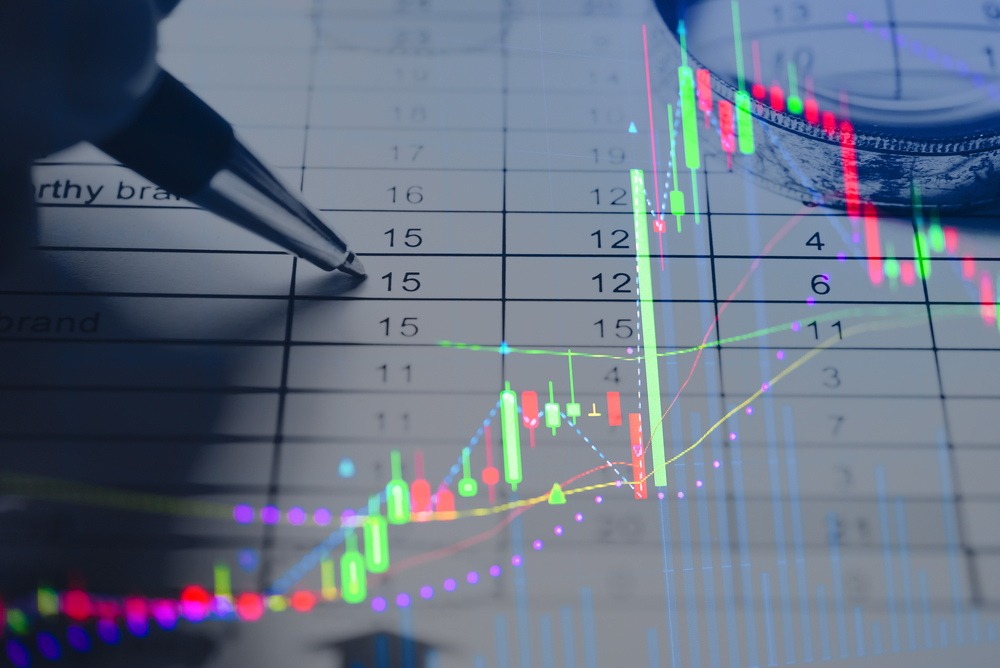 The AMGO share price rose sharply on Monday as investors reacted to a positive statement from the Financial Conduct Authority (FCA). The Amigo Holdings stock price jumped by 15% and ended the day at 5.25p. This price was 222% above the lowest level this year. Its market capitalization has risen to more than £23 million, making it a relatively small-cap company.

Amigo Holdings is a small company that provides sub-prime loans to individuals. James Benamor started the company in 2005. It saw strong growth since its founding as it invested heavily in marketing. It launched a paperless online application process and removed all fees, including set up and late payment fees, in 2012. The firm went public in 2018 on the London Stock Exchange.

However, the strong performance came crashing down as the Financial Conduct Authority (FCA) initiated a crackdown. This happened after the FCA received thousands of complaints from customers who accused the firm of multiple violations.

The situation seems to be changing, which has pushed the AMGO share price sharply higher. In March, the FCA announced that it was working to resolve the Amigo crisis. The agency said that it would not oppose the firm’s proposals at the high court. The statement said:

The FCA has also confirmed that the firm could, subject to it meeting certain conditions, resume lending if its Scheme is sanctioned by the Court. The letter sets out the conditions the firm would need to satisfy to be able to return to lending.”

The AMGO share price rose on Monday after the FCA said that it did not intend to appear at the scheme sanctions hearings. The FCA noted that it had seen improvements in its proposed scheme. The regulator said:

If the scheme is sanctioned by the court, the FCA has confirmed that the firm could resume lending if it meets certain conditions. These include meeting the threshold conditions and testing of the firm’s new lending system being completed to the satisfaction of the FCA.”

The daily chart shows that the Amigo share price has been in a tight range in the past few weeks. The stock remains slightly below the important resistance level at 6.60p, the lowest point on August 18 last year. It is also hovering slightly above the 25-day and 50-day moving average. The stock has also formed a narrow range that is shown in blue.

Therefore, the AMGO stock price will likely have a bearish breakout in the coming days since this pattern seems like a bearish flag. The next key support to watch will be at 4p.