The Aave price has surged to an all-time high as activity in the network keeps rising. AAVE is trading at $653, bringing its total gains this year to more than700%. It has a total market cap of more than $8 billion, making it the 23rd biggest digital coin in the world.

Aave news: Aave is the world’s second-biggest Decentralized Finance platform with a total value locked of more than $11 billion. The TVL has surged by more than 6% in the past 24 hours as activity in the network keeps rising, Indeed, the total liquidity in the network has risen to more than $20 billion. The network’s activity has increased after the network adapted Polygon in April. This made it relatively easier for people to interact with the network. Indeed, Polygon has jumped to become the 17th biggest digital currency in the world. So, what next for Aave prices?

The four-hour chart shows that the Aave price bounced back sharply today. It rose to an all-time high of $688. As it did this, the price rose above the important resistance at $634, which was the highest level on May 14. By rising, the price invalidated the head and shoulders pattern that was forming before. It has also moved above the 25-day and 15-day moving averages (MA).

Further, it moved above the important support at $534, effectively breaking above the ascending triangle pattern. Therefore, the overall trend looks bullish, at least in the near term. If it works out fine, the price could rise to $650 as bulls target the next resistance at $700. However, a drop below the support at $634 will invalidate this trend. 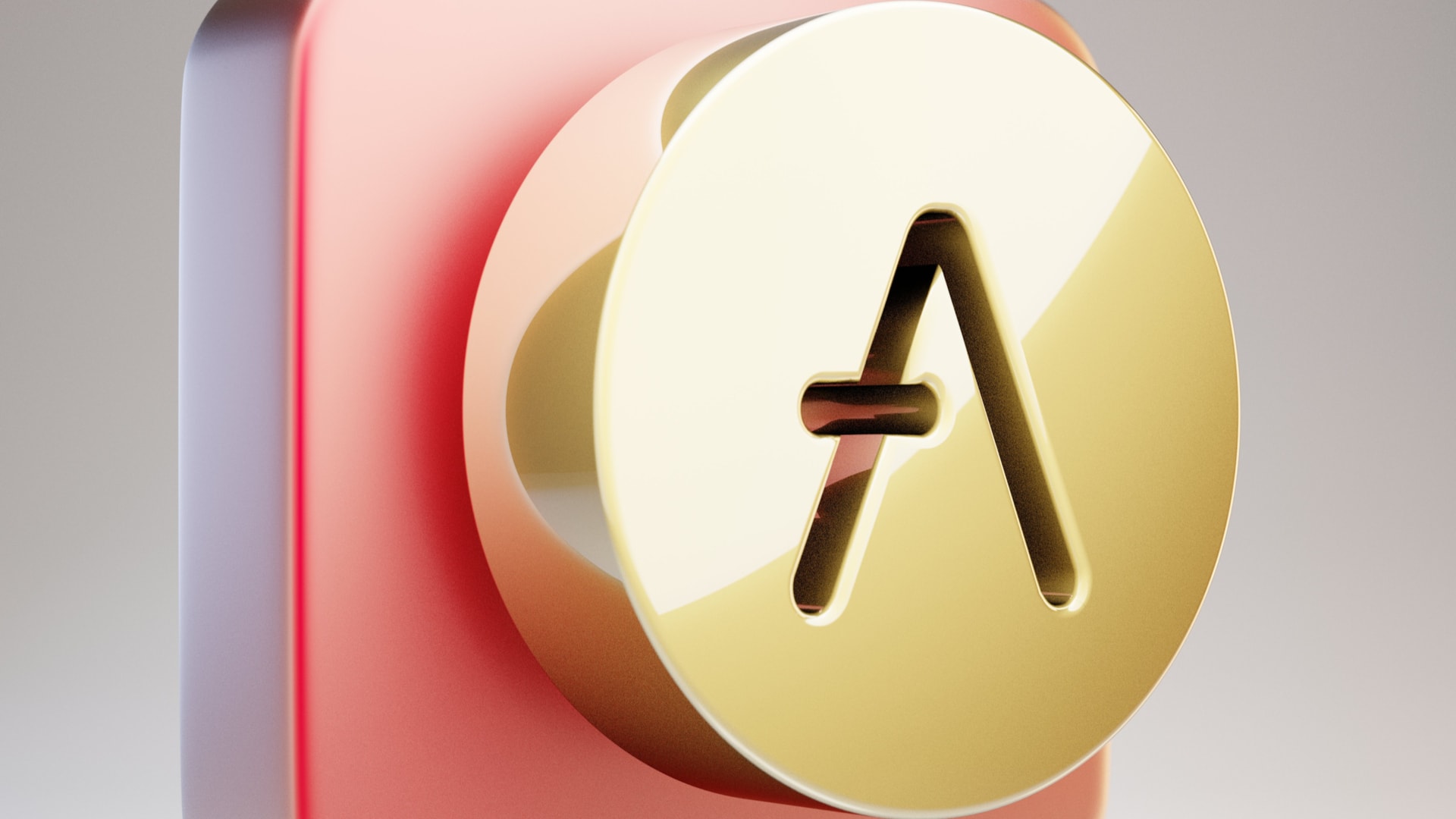 Aave Price Prediction: It’s A Long Way Down From Here 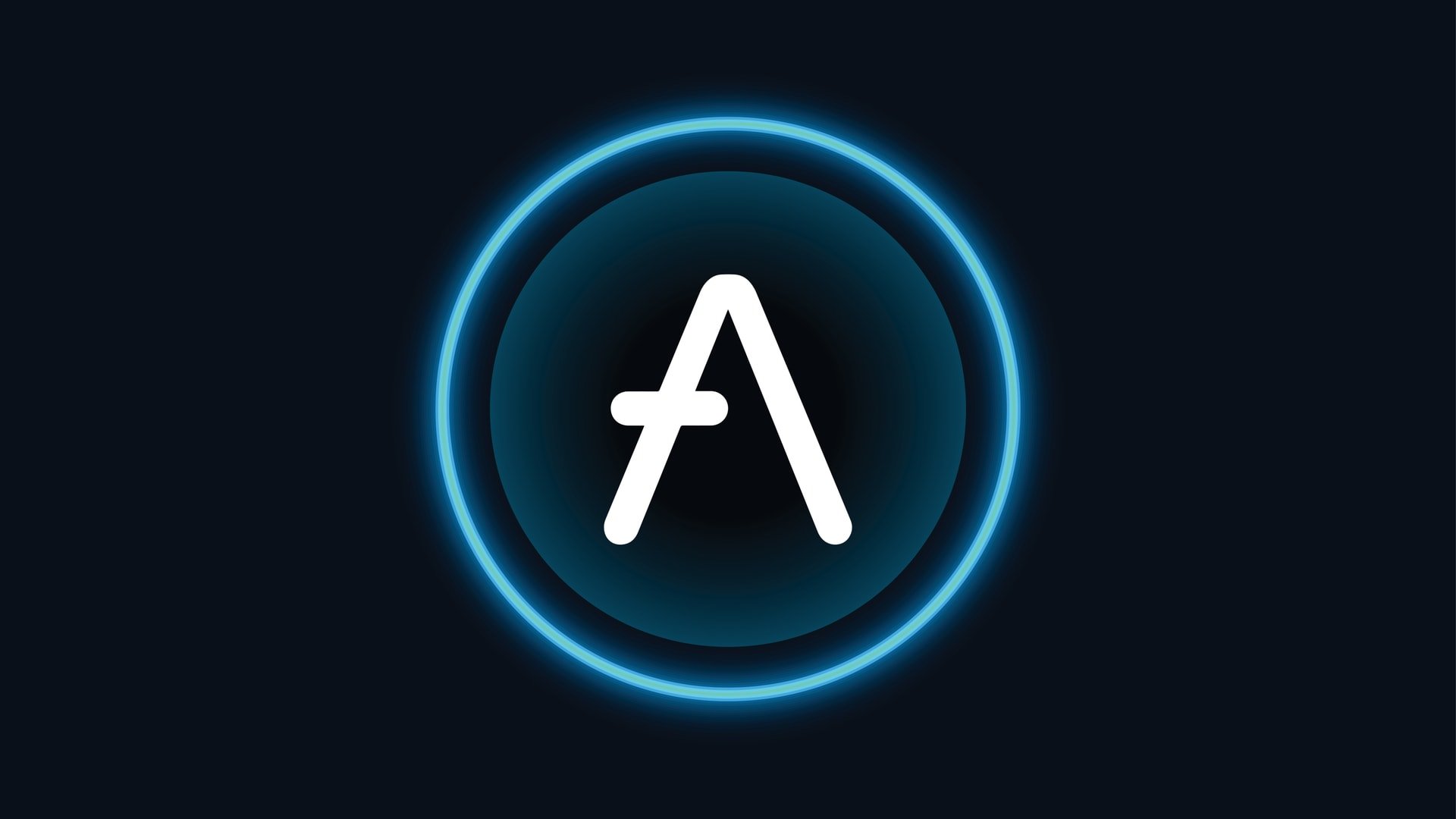 Aave Price Prediction: Doubles From The low, But What Comes Next?

Aave Price Prediction: If this Level Breaks It Could Drop Another -30%