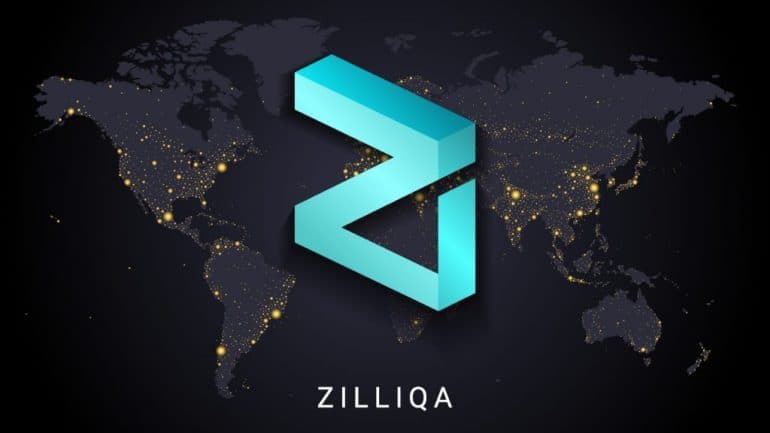 Zilliqa price has woken up from a deep slumber as cryptocurrencies staged a strong comeback. ZIL, the network’s token, surged to a high of $0.023, the highest point since November 24. It has jumped by more than 56% from the lowest level in 2022. Other crypto tokens like Gala, Solana, Optimism, Cardano, and Ankr Protocol surged by double-digits. So, what next for Zilliqa price?

Why is Zilliqa soaring?

Zilliqa is a leading blockchain project that has played an important part in the blockchain industry. It is actually an unsung hero in the industry because it introduced a technology known as sharding. Sharding is a technology that improves a blockchain’s throughput by slicing blocks into smaller pieces in a bid to increase the network’s speed. It has been embraced by some of the leading blockchains in the industry like Elrond and Polkadot. Ethereum will also implement sharding in 2023.

Zilliqa price has done well in the past few days. It is unclear why the coin has been in a strong bullish trend in the past few days. A likely reason is that the developers are working to make the network EVM-compatible. In December, the developers launched the features on the Zilliqa testnet, with the full integration scheduled for the first-quarter of the year. This means that the network will now open up to multi-chain applications. It will also allow users to connect their MetaMask wallets to the network.

The most important benefit of Zilliqa’s EVM compatibility is that users will be able to begin building dApps using popular languages like Solidity, Truffle, and Hardhat.

The other catalyst for the Zilliqa price is that the token has gained popularity in social media. According to LunarCrush, the altrank of ZIL has improved significantly and is heading to number 1. This ranking is mostly because of the network’s upcoming EVM compatibility. Zilliqa also rose as the US dollar index plunged after the latest American jobs data.

The four-hour chart shows that the ZIL crypto price has been in a strong bullish trend in the past few days as hopes of its EVM-compatibility rose. It moved to the important resistance point at $0.023, the highest point on December 5. The coin moved above all moving averages while the Relative Strength Index (RSI) moved above the overbought level.

Therefore, the outlook for Zilliqa is mildly bullish. If this happens, the next key resistance point to watch will be at $0.03. A drop below the support at $0.020 will invalidate the bullish view.