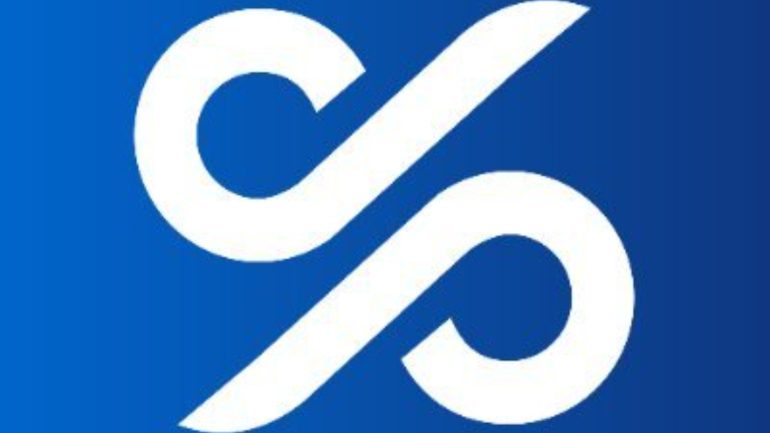 Yield App, a digital wealth platform that connects conventional and decentralized finance, has revealed plans to incubate Haven1, a Layer 1 blockchain compatible with the Ethereum Virtual Machine (EVM). It’s estimated that 40,000 YLD token holders will have the opportunity to participate in the creation of one of the most exciting Layer 1 innovations in recent history as a result of the network’s development.

What Haven 1 and its benefits mean for the Yield App

The proof of authority (PoA) consensus process used by the Haven 1 blockchain meets the expanding need for trustworthy on-chain financial transactions. The Yield App Labs-powered Layer 1 blockchain emphasizes the significance of blockchain security and lays the road for the widespread adoption of Web3.

Haven1’s verifiable identity framework eliminates the need for users to store private information on the blockchain while facilitating secure and compliant on-chain financial transactions, hence addressing DeFi constraints within regulated institutions. Every Haven1 validator’s identity and activity on the network will be publicly verifiable, thus enhancing its reliability and integrity.

Unlike other on-chain finance platforms, Haven1 has built-in dispute resolution procedures and partnered with trustworthy organizations to guarantee that every asset on Haven1 is backed 1:1 by the matching underlying asset. Also, cold storage on Haven1 adds an extra degree of security for users’ assets while being fully transparent to them. Upon the official release of Haven1, YLD will be exchanged for H1 tokens on a one-to-one basis.

The network is precisely intended to function as a side chain that will transition into a rollup, and it is meant to support Ethereum Haven1. As the network goes live, the developer says that many more people will be drawn to the Web3 platform than ever before. Furthermore, it is a once-in-a-lifetime chance for Yield App backers to join the foundation floor of a Layer 1 blockchain that will help grow the Web3 community.