Dogecoin: The Cryptocurrency to Watch in Q1 2023 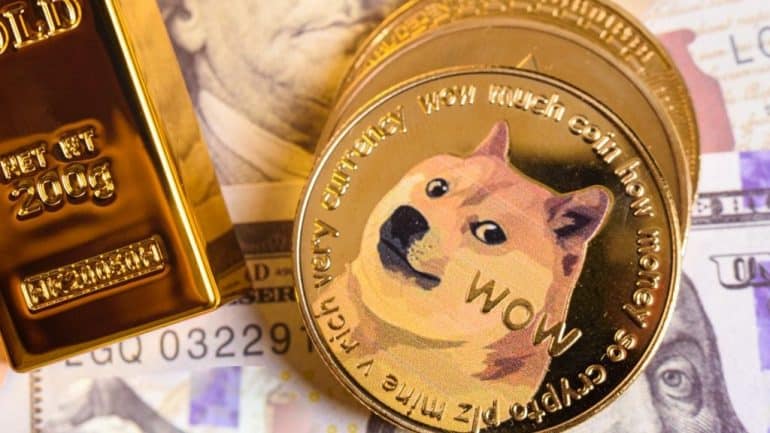 In the past few trading sessions, Dogecoin has been in an aggressive bullish trend, which has seen its value rise by over 20 percent since the year started. The surge in price comes amidst an industry-wide bullish market that has resulted in virtually all cryptocurrencies adopting a bullish trend.

Throughout the first month of the year, Dogecoin price has looked aggressively bullish, resulting in its value surging by over 20 percent. The current bullish trend has coincided with an industry-wide bullish trend, which has pushed Bitcoin above $20,000 and started another bullish trend for almost all crypto projects. The current price surge has been a result of Dogecoin’s significant correlation with the industry.

Dogecoin has also started to see increased activity on its network, which is now pushing its value up. This can be seen in its daily trading volume, which for the past few months has been surging steadily. For instance, in the past 24 hours, the trading volume of Dogecoin has surged by over 60 percent. Such huge surges have become common with the memecoin, partly due to more investors and users coming back into the network after last year’s hiatus following the strong and aggressive bearish trend the crypto experienced.

Besides the two factors listed in the fundamental analysis above, Dogecoin price action is also showing signs of a continued aggressive trend. Indicators such as Williams Alligator, for instance, show on the daily chart that we are still in an aggressive bullish trend, which is likely to continue for the long term.

Looking at the chart below, we can also see Dogecoin price touching the $0.089 resistance level again but failing to break to the upside and retreating. However, based on the long-term of the crypto that has seen it rising by over 20 percent since the year started, I expect to see it trading above the resistance level in the next few trading sessions. There is a high likelihood that we will see it hitting the $0.1 price level before the end of the month and possibly trading above $0.15 in the first quarter of the year. However, a drop below the $0.080 price level will invalidate my bullish analysis.