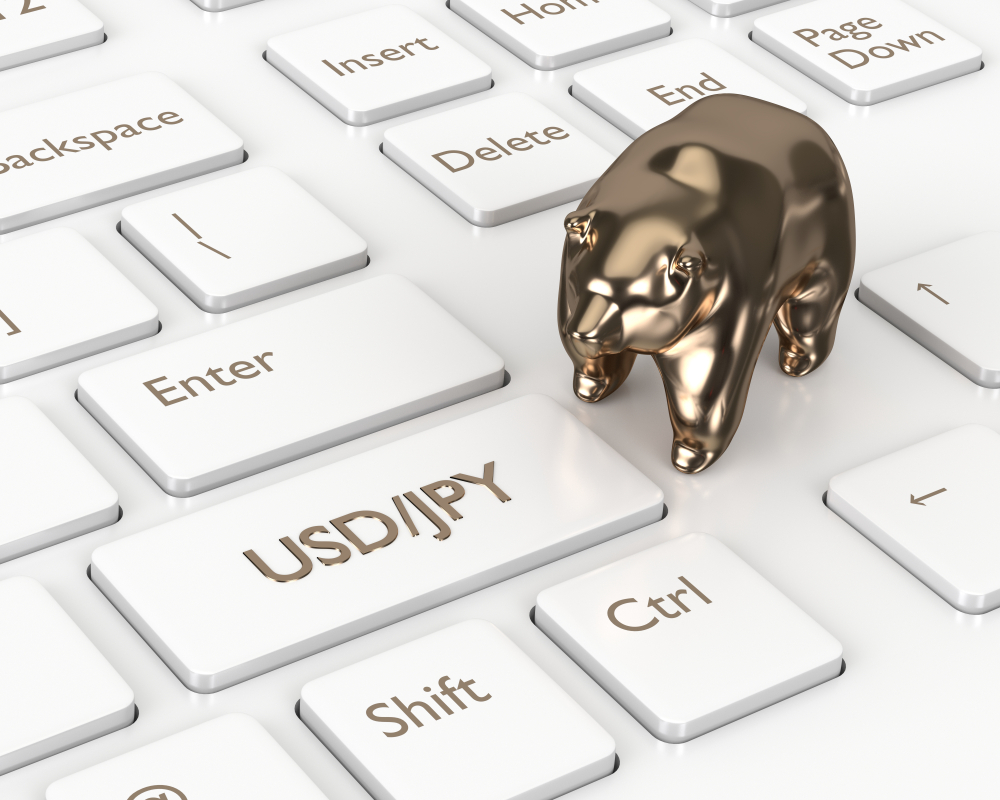 The Japanese Yen has been on a rollercoaster ride over the past few months, with investors closely watching the actions of the Bank of Japan (BOJ) as it navigates through a tricky monetary policy environment. The Yen has appreciated sharply against the U.S. dollar, particularly in the wake of the BOJ’s surprise decision to widen the band around its 10-year bond yield target in December. As the BOJ prepares for its next policy meeting on January 17th and 18th, investors are wondering if the central bank will take further steps toward normalizing monetary policy and what impact that might have on the value of the Yen.

First, let’s take a look at the current economic landscape in Japan. The country has been struggling with low inflation for decades, and the BOJ has implemented a number of unconventional monetary policy measures in an effort to boost price growth. These measures, which include negative interest rates and large-scale asset purchases, have been successful in pushing down long-term interest rates and helping to stimulate the economy. However, inflation has remained stubbornly below the BOJ’s 2% target, despite these efforts.

In recent months, however, inflation has been accelerating at a pace unseen in decades, and the key gauge of inflation has remained above the 2% target for eight months. This has led to increased pressure on the BOJ to start normalizing monetary policy, particularly as other major central banks, such as the U.S. Federal Reserve and the European Central Bank, have begun to raise interest rates.

How BOJ Decision Could Impact Yen

The BOJ’s decision to widen the band around its 10-year bond yield target in December was seen as a step in this direction. The move caught the markets off guard, and the yen gained a staggering 3.8% on the same day. However, the BOJ has stressed that this was not a tightening of monetary policy, but rather an attempt to fix distortions in the bond market caused by its ultra-loose policy.

As the BOJ prepares for its next policy meeting, there are reports that the central bank may raise its inflation forecast and review the side effects of its ultra-loose policy. The Yomiuri newspaper has reported that the BOJ may take measures to address distortions in the yield curve, which could include further widening the band around its 10-year bond yield target.

If the BOJ does take such steps, it could be seen as a sign that the central bank is moving closer to normalizing monetary policy, which would likely be bullish for the yen. However, it’s important to note that the BOJ is in a delicate situation, as any move towards normalization could also dampen economic growth and put pressure on the country’s already heavily-indebted government.

On the technical side of things, the current downward trend is likely to continue for the next few trading sessions as the BOJ’s next meeting nears. Therefore, I expect the current price to likely be trading below the 125 price level before the next BOJ’s decision.