Will Shiba Inu Price See a Turnaround in 2023? 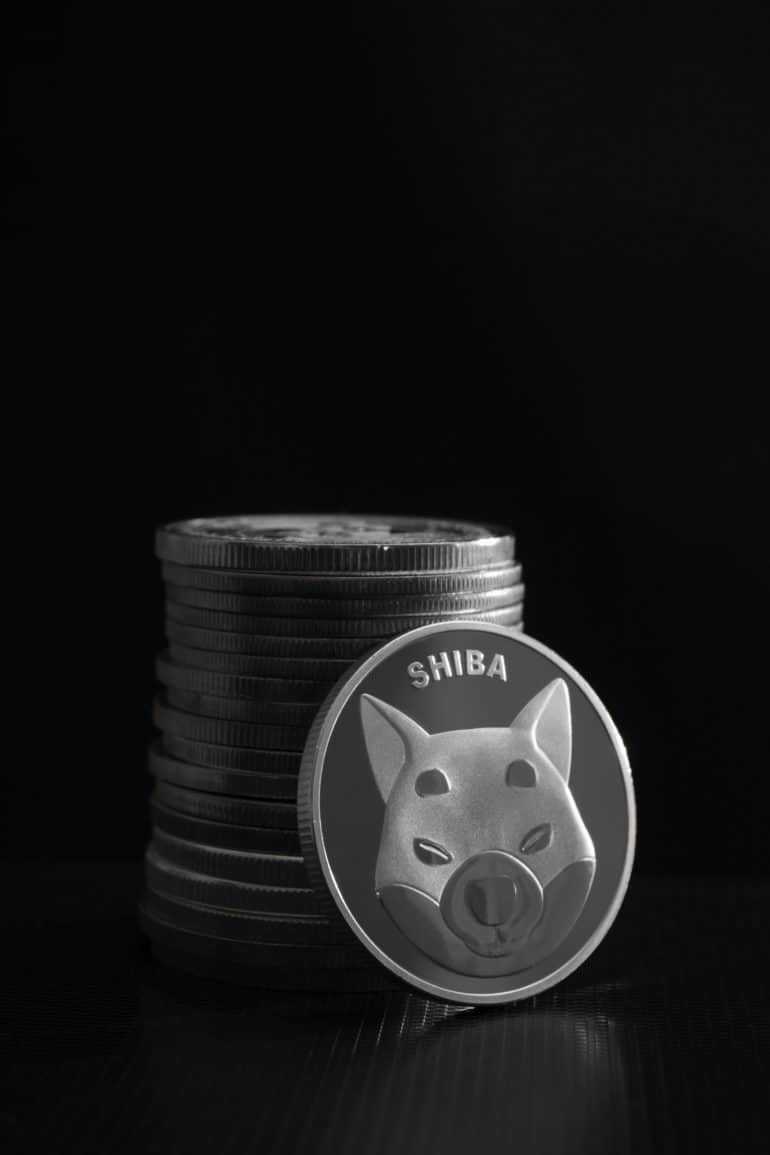 Like other cryptocurrency projects, Shiba Inu had a tough year in 2022, losing over 70 percent of its value. However, in the first few trading sessions of 2023, Shiba Inu continues to show signs of recovery, with its price already up by a percentage point. There is also mild optimism that we might see the cryptocurrency industry recovering this year, which will also result in Shiba Inu becoming bullish.

However, despite the optimism, the current realities in the cryptocurrency industry mean that we might see the Shiba Inu price struggling in the first few weeks and possibly months of the year. For starters, the current industry-wide bear market is looking likely to continue for the next few weeks. Shiba Inu, which is significantly correlated with the industry, will be impacted by the continued bearish trend of the crypto industry, resulting in its continued drop in the markets.

The memecoin industry is also not looking likely to gain as much traction in 2023 as it did in 2021 and early 2022. This will mean a huge drop in the trading volume of memecoin projects. With the memecoin economy heavily reliant on the number of people buying into the project, a drop in traction will also mean an uphill task in its price recovery efforts.

Events such as the collapse of the FTX crypto exchange are also likely to dominate the crypto industry, which will also spell doom on Shiba Inu. As we saw in November last year, such events reverberate throughout the industry and can cause an industry-wide bear market.

However, despite the first few months looking grim for Shiba Inu in 2023, the project continues to make significant market moves, including the latest announcement that Shib Dream will release Android and iOS apps in January 2023, which will serve as a gateway for community events, news, and other activities. The SHIB burn rate has also increased by 105.67% since the announcement, with 83,347,071,504 SHIB tokens burned in 2022, equal to a value of $684,040.70. The end of the year saw the success of the Shiba Eternity card game and the launch of the official SHIB token website, and lead developer Shytoshi Kusama has hinted at a new partnership and surprises in store for the future.

Therefore, based on the above fundamental analysis, I expect the Shiba Inu price to fall below the $0.000005 price level in the first few weeks of the year. There is a high likelihood that we might be in a long-term bearish trend.