The Waves price has dropped 30% from its recent and all-time high. With the potential for more downside. Have buyers been left out to sea?

In Sunday trading, the Waves price has continued its recent reversal and is currently -8.30 on the day.

Like Ethereum, Waves is a multi-purpose Blockchain that supports developers of decentralized Appd dA(pps). However, the network aims to increase the speed and efficiency, and overall user-friendliness.

The recent altcoin investing boom has lifted the valuations of many coins that had traded under the radar for much of the last few years. The Waves price has been a beneficiary of this.

Waves was one of the industry’s first Initial Coin Offerings back in 2016. However, the price has only managed to break higher over the last year.

The latest parabolic extension higher seems to have run it’s course for the moment. The price has suffered four straight days of losses and needs to find a floor soon, to stop a steeper decline.

There is potential for the Waves price to fall back to $24.00. This would represent the 61.8% Fibonacci retracement level from the start of the rally on May 26th.

The Waves price has failed to close above $36.00 on any of the four days the price exceeded it. A close above that marker would likely initiate another push higher and negate the near-term bearish outlook. 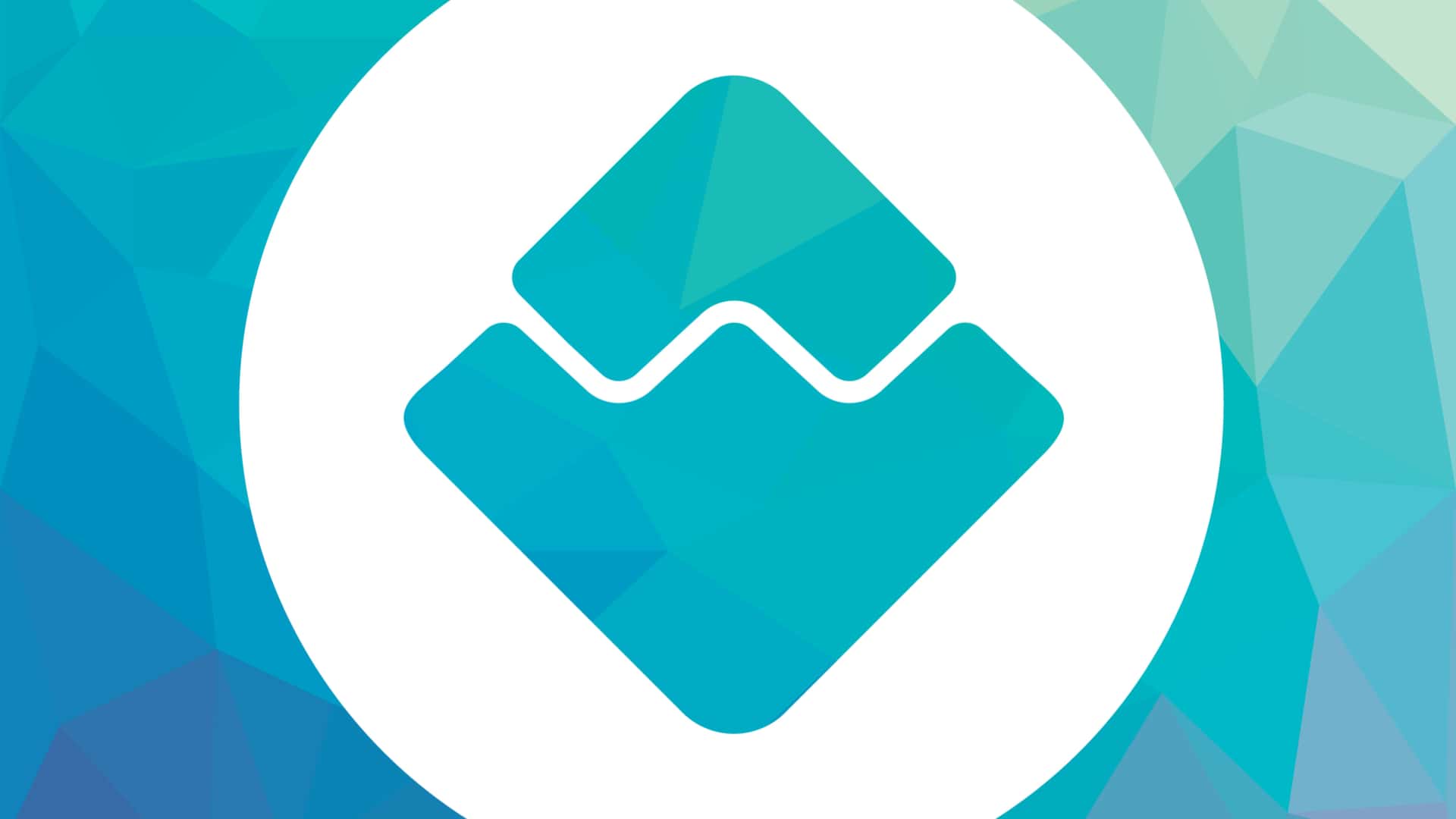 Waves Price Prediction: On the Cusp of a Breakout to $45