Warner Bros Share Price Continues to Decline: Is It Time to Sell? 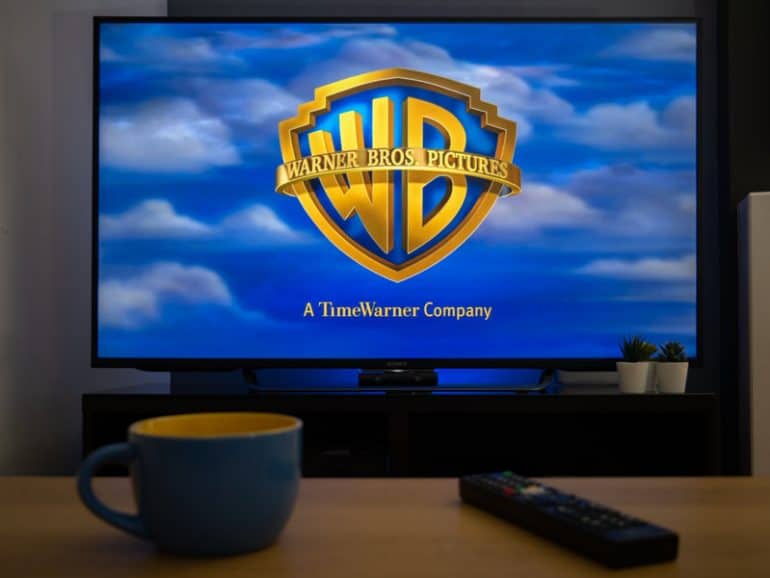 The Warner Bros share price closed yesterday’s trading session down 2.38 percent, continuing a trend that has seen it lose 14 percent of its value in the past month. The company is also down by $64 percent year-to-date.

Warner Bros. Discovery, a media company, has seen its stock price fall significantly in the past year. While other subscription video-on-demand (SVOD) companies such as Netflix and Walt Disney have also seen their share prices drop, Warner Bros. Discovery’s stock has fallen 65%.

One of the main reasons for this decline is the economic impact of the COVID-19 pandemic. The pandemic led to a surge in sign-ups for streaming services, and Warner Bros. Discovery saw its HBO and HBO Max subscriber base grow by over 35% between Q1 2020 and Q4 2021.

However, as the world opens up again and concerns about inflation and a possible recession loom, investors may be hesitant to continue supporting Warner Bros. Discovery. In an effort to address these concerns, the company’s CEO, David Zaslav, has implemented cost-cutting measures, including layoffs and the canceling or removal of certain content.

The company has also garnered attention for its decision to remove previously distributed content from HBO Max, including movies, shows, and high-profile series. While it has been speculated that these moves were meant to leverage the projects as tax write-offs, the company has not provided a clear explanation for the changes.

These platforms have gained popularity in recent years, with 55% of U.S. consumers using at least one FAST platform in Q2 2022, up from 46% in Q4 2021. In response, Warner Bros. Discovery plans to launch its own FAST platform in 2023, leveraging its extensive library of films and TV shows to attract a larger audience.

Overall, it seems that a combination of economic factors and increased competition in the streaming industry has contributed to the decline in Warner Bros. Discovery’s stock price. While the company is taking steps to address these challenges, such as cost-cutting measures and the launch of a FAST platform, it remains to be seen whether these efforts will be enough to reverse the trend.

Should You Invest in Warner Bros?

Based on the fundamental analysis above, it is clear that Warner Bros company is currently struggling. On the technical side of things, we have seen the company drop by more than 60 percent this year and is looking likely that the trend is likely to continue for the remaining days of the year.
Therefore, for short-term investments, I would not recommend buying the Warner Bros share. There is a high likelihood that the current bearish push may push into next year, which is likely to see the company trading below the $5 price level.